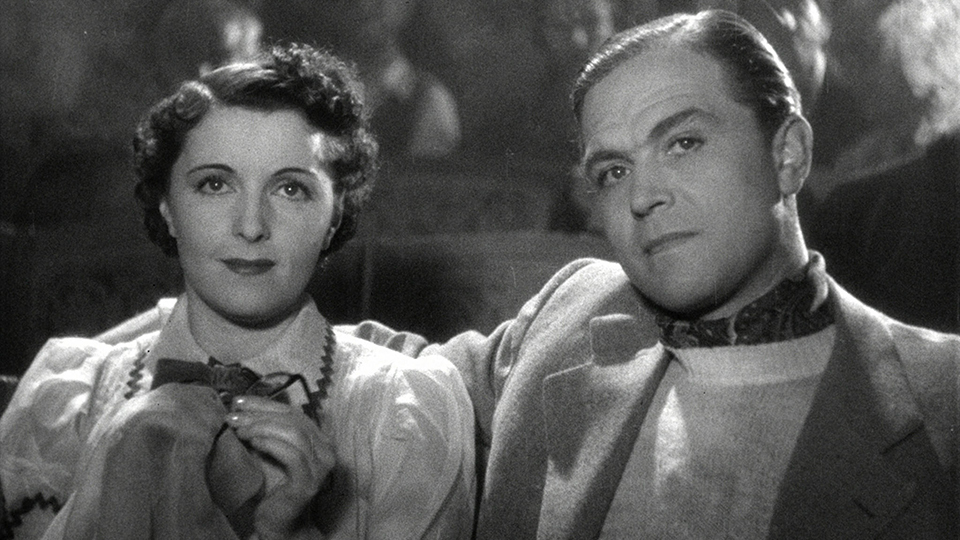 Eureka Entertainment to release Hitler’s Hollywood, the story of one of the most important and most dramatic periods in the history of German cinema, in a Dual Format edition (which also includes the 2014 documentary From Caligari to Hitler) on 5th November 2018.

Nazi-cinema was a state-controlled industry, subject to rigid political and cultural censorship. At the same time, it aspired to be “Great Cinema”; it viewed itself as an ideological and aesthetic alternative to Hollywood. A German dream factory.

Rüdiger Suchsland’s Hitler’s Hollywood takes a closer look at the roughly 1000 feature films made in Germany between 1933-1945, examining how stereotypes of the “enemy” and values of love and hate managed to be planted, into the heads of the German people, through the cinema screens.

Hitler’s Hollywood, a story of one of the most important periods in the history of German cinema, is released on 5th November in Dual Format and can be purchased here https://amzn.to/2CPMdYD.

To celebrate the release, we’ve got 3 copies to give away. Enter below for a chance to win…

In this article:Eureka Entertainment, Hitler's Hollywood