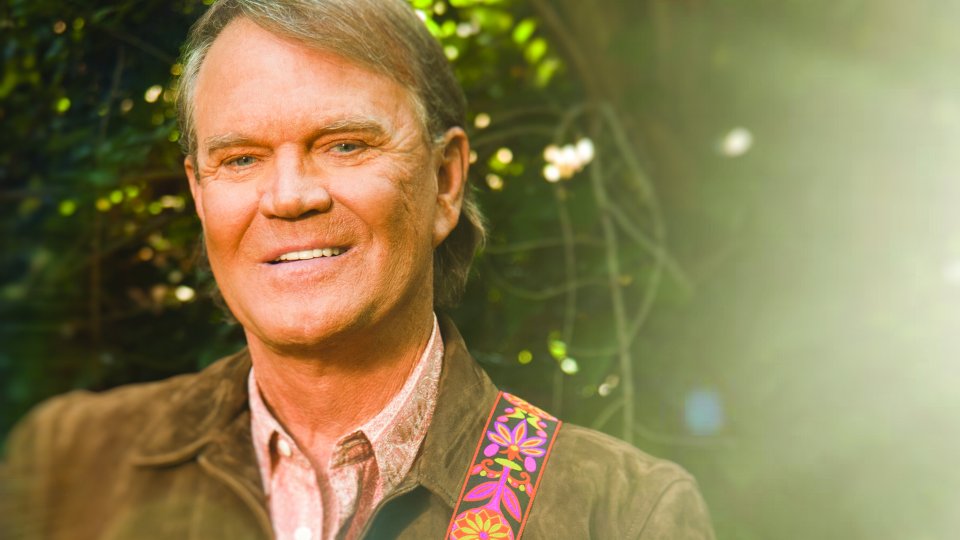 An album of previously unheard and unreleased tracks from the late Country singer Glen Campbell will arrive on 16th November through Capitol / UMC.

Featuring 18 songs restored to their original quality, Glen Campbell Sings For The King is a collection of tracks recorded by Glen Campbell as a fledgling member of the Wrecking Crew. It will be released digitally, on CD, and on vinyl, including a limited edition 180g coloured version.

The album opens with the gospel-flavoured Elvis duet We Call On Him. Campbell and Presley first met in 1956, when Elvis performed in Albuquerque, where Campbell had moved to join his uncle’s band Dick Bills and the Sandia Mountain Boys.

“Elvis and I were brought up the same humble way,” Campbell said, “…picking cotton and looking at the north end of a south bound mule.” Their friendship went on to last three decades.

Before finding fame as a solo star, Campbell was a demo singer who had perfect pitch and an uncanny ability to match Elvis’s key and mimic his delivery. Of the twenty one recordings that have been recovered and restored there are twelve Campbell demos that were subsequently released by Elvis.

The track listing for Glen Campbell Sings For The King is:

You can pre-order Glen Campbell Sings for the King now.