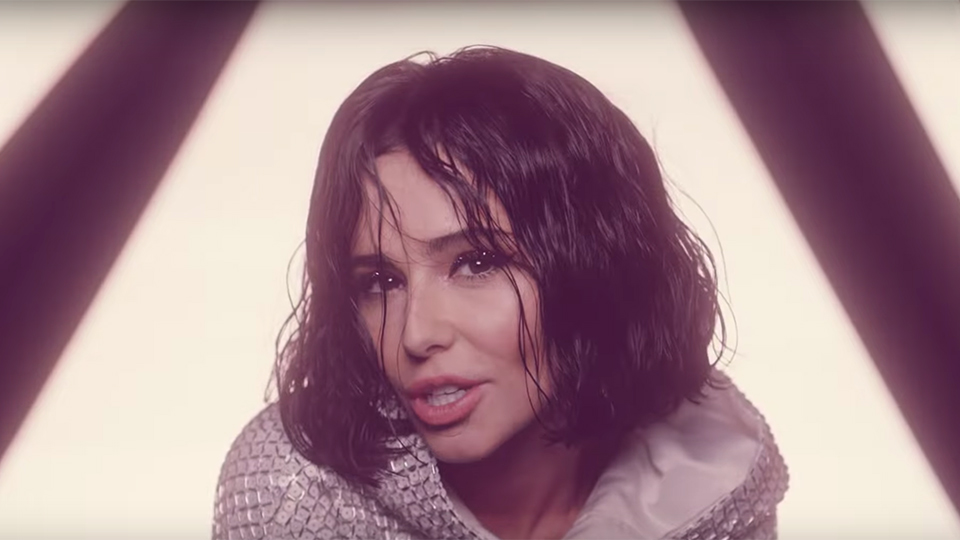 Cheryl has released her new single Love Made Me Do It following a few days of teasing fans on social media.

The feisty new track was co-written by Cheryl with her Girls Aloud bandmate Nicola Roberts and Natasha Bedingfield, George Astasio, Louie Dylan Cooper, Miranda Cooper, Jason Pebworth and Jon Shave. Love Made Me Do It is produced by The Invisible Men and is Cheryl’s first release for her new label home 3 Beat.

Taking a cue from her 2014 number one single I Don’t Care, Love Made Me Do It sees Cheryl singing about being ruled by her heart rather than her head. Some have taken the track as a diss to Cheryl’s ex Liam Payne, but she’s vehemently denied that stating most of her new music was recorded before their break-up.

A video for the track has also arrived today featuring Cheryl doing choreography with a group of dancers. It also sees her having fun to the camera and poking fun at herself.

It’s not clear yet if Cheryl will have an album before the end of the year but she is rumoured to be performing Love Made Me Do It on The X Factor in the coming weeks. Love Made Me Do It is Cheryl’s first new music since 2014 album Only Human, which was her fourth consecutive Top 10 record.

In 2019 Cheryl will be one of the judges on BBC One’s new show The Greatest Dancer alongside Glee star Matthew Morrison and Strictly Come Dancing’s Oti Mabuse.

Listen to Love Made Me Do It on Apple Music:

Love Made Me Do It is available to download and stream now.