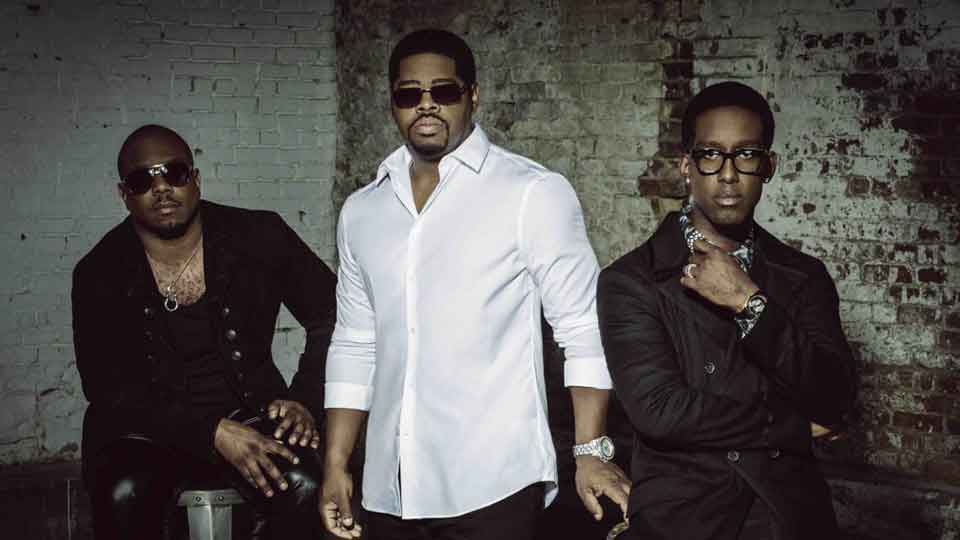 Boyz II Men have announced the dates for their rescheduled UK tour.

Boyz II Men arrived on the music scene in the mid 90s and they took the world by storm. They’ve been making music for over 30 years and won numerous awards including four Grammy Awards, three Billboard Awards, nine American Music Awards and Soul Train Awards, a MOBO award for Outstanding Contribution to Music and a Casino Entertainment Award for their ongoing acclaimed residency at the Mirage Resort and Casino in Las Vegas; plus, a star on the Hollywood Walk of Fame and a street named after the group in Philadelphia.

Over their career to date the band has released 12 studio albums, enjoyed solo success and collaborated with stars such as Mariah Carey, Michael Bublé, Patti LaBelle, Babyface and Charlie Wilson.

Tickets will go on sale on Friday 9th November 2018 and start from £32. All previous purchased tickets will be valid for the rescheduled shows.

In this article:Boyz II Men