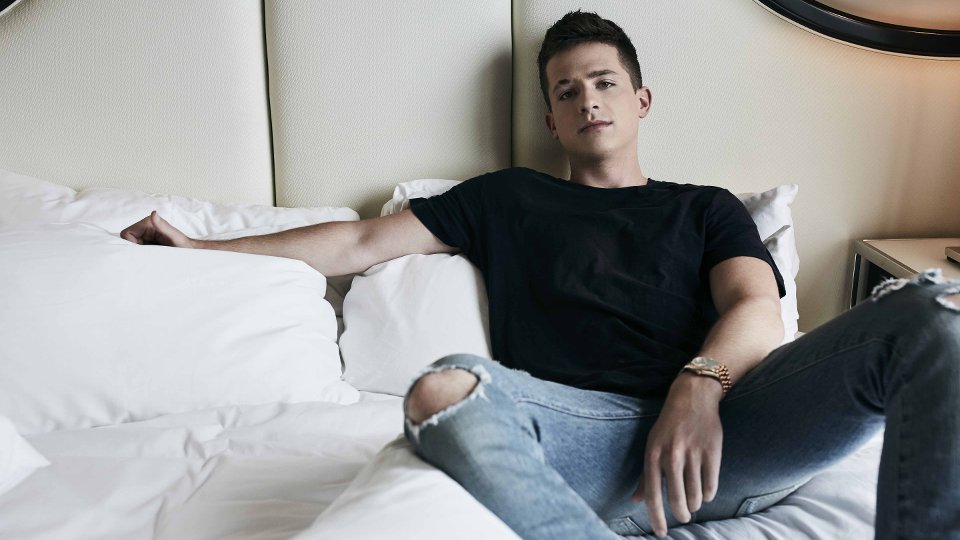 The third song to be released from Puth’s upcoming album Voicenotes, If You Leave Me Now showcases a more soulful side of the singer. The simple arrangement makes way for Puth and Boyz II Men’s voices to soar and harmonise.

Talking about the song Puth says, “It’s probably one of my favorite songs I’ve ever written.”

Along with the release of the new song, Puth has announced that Voicenotes will now be released on 11th May 2018. The album is available for pre-order right now.

2018 is looking set to be another huge year for Puth following his epic 2017 which saw him add the huge hits Attention and How Long to his tally. Attention became Puth’s fourth platinum-selling single and passed 3 million Spotify streams in just one week.

How Long has had over 200 million views on YouTube and smashed into the Top 10 here in the UK.

Take a look at the cover of Voicenotes below: