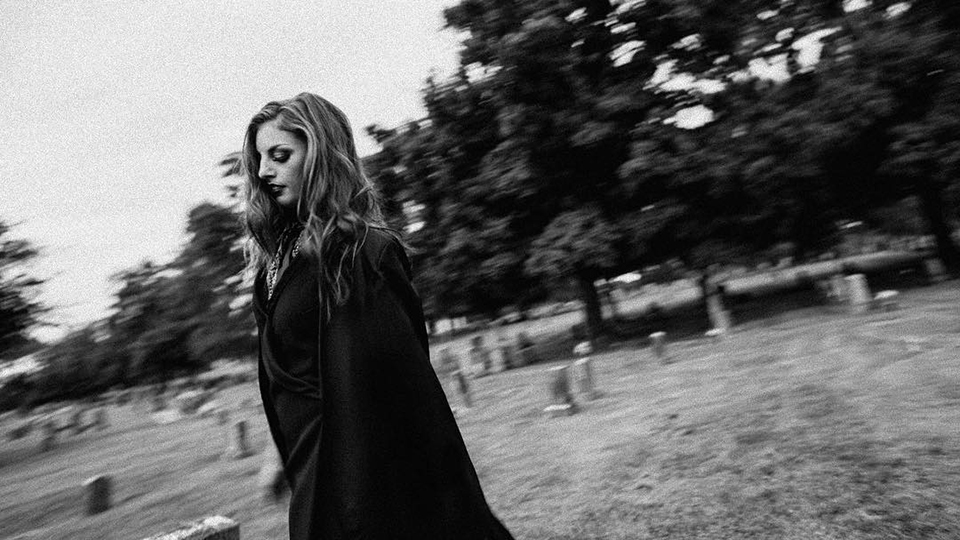 Exploring the feelings that occur following a break-up, Blackout finds Foreman ready to blow off a little steam. The song was recorded in Nashville, TN at Benchmark Sound and produced by Troy Olsen and Warren Piece Productions.

Foreman co-wrote Blackout with Chris Housman and Scott Wesley. The song was mixed and mastered by Billy Decker. You can watch the video for Blackout below:

She began her career in music when she was asked to sing at a Lafayette establishment where she was watching local singers. During her studies she played shows around Louisiana and in 2015 she began work on her album Feather Tattoo.

Following its release, Foreman moved to Nashville in 2016 and traveled the US playing shows all over the Country. Blackout is her debut Nashville single.

Advertisement. Scroll to continue reading.
In this article:Kristen Foreman