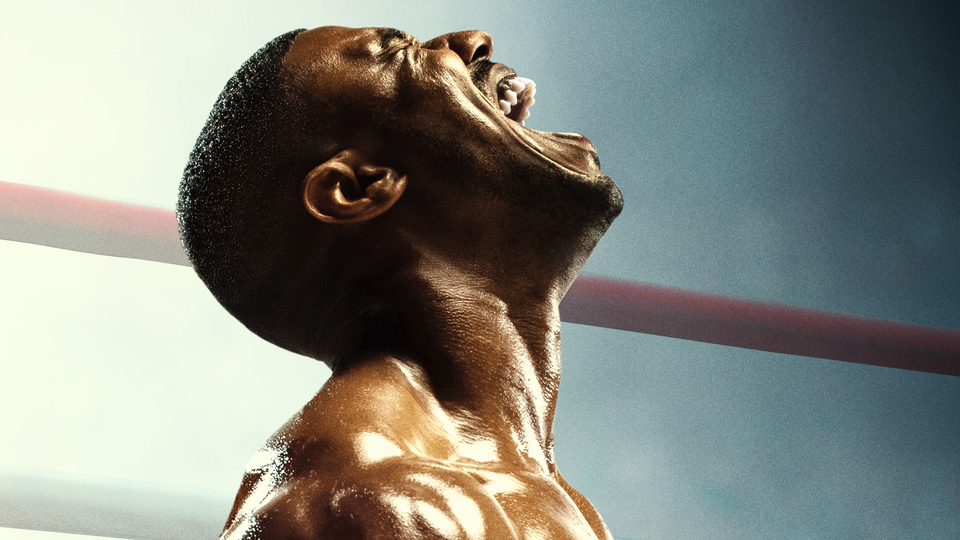 Creed II is almost with us and in anticipation of the new film in the Rocky saga, a brand new featurette has been released titled ‘Sins of our Fathers’.

Ivan Drago is the main focus of the new featurette with the cast discussing what Drago has been doing for the last few decades and why he feels that this is his time to return to the world stage. Adonis (Michael B. Jordan) is well aware that he killed his father in the ring and feels he has to step up to beat Drago’s son in the ring to get some closure.

Michael B. Jordan once again steps between the ropes as Adonis Creed, the son of Apollo Creed, with mentor and trainer Sylvester Stallone reprising his role as the legendary Rocky Balboa.

Steven Caple Jr. is directing this latest instalment with Black Panther 2’s Ryan Coogler executive producing the film. Caple Jr. has most recently worked on the TV series Class and Grown-ish, and the feature film The Land. He also recently directed the TV Mini-Series documentary Rapture.

Creed was a huge box-office success back in 2015 and managed that impossible task of being a critical hit whilst also being loved by the fans. It even got some awards season buzz and re-established the franchise as one of the longest serving dramas to ever come out of Hollywood.

Rocky fans will remember that Ivan Drago killed Adonis’ father Apollo Creed in the ring in Rocky IV, before Rocky Balboa defeated him in Russia. With plenty of unresolved history and tension, Adonis now must face up to Viktor in a bout that will test them to the very limits.

Check out the latest Creed II poster artwork below along with the latest trailer;