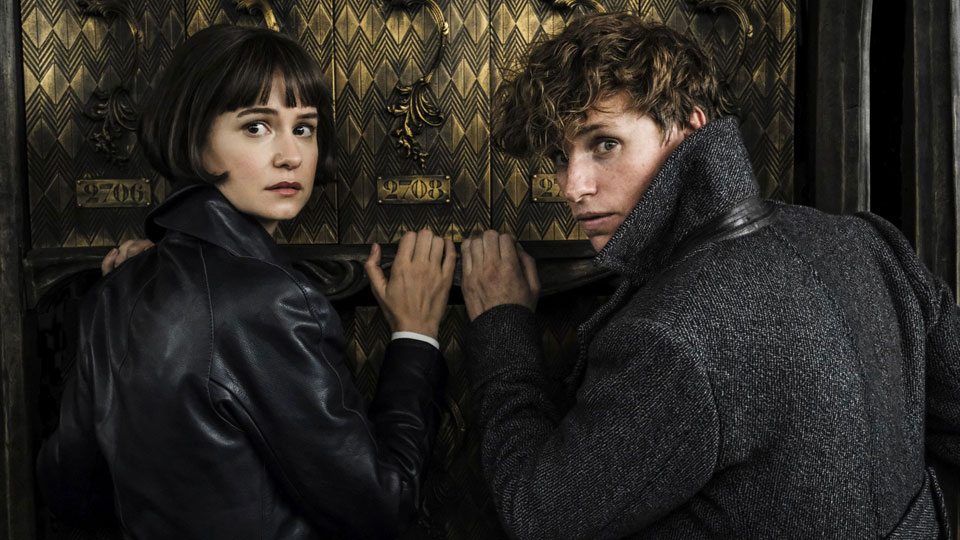 Rakuten TV has unveiled its March line-up and there are more blockbuster movies than you can shake a stick at.

Leading the charge is the new animated retelling of The Grinch, featuring the voice of Benedict Cumberbatch as the titular character. Harry Potter fans can celebrate too as Fantastic Beasts: The Crimes of Grindelwald, starring Eddie Redmayne, Jude Law and Johnny Depp, will also be available in March.

The Grinch, in 4K HDR

Fantastic Beasts: The Crimes of Grindelwald, in 4K HDR

The Girl in the Spider’s Web, in 4K HDR

In this article:Creed II, Fantastic Beasts, Rakuten TV, The Grinch