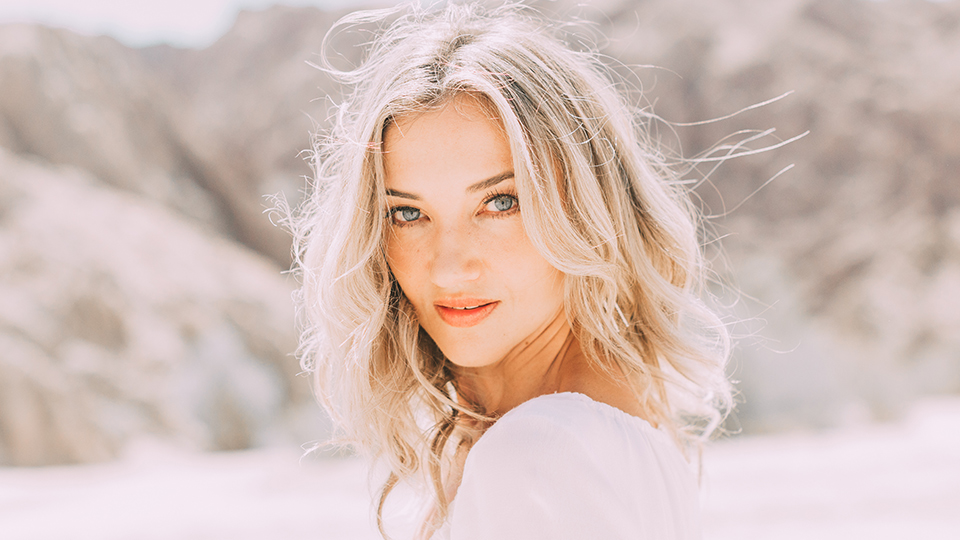 Country singer-songwriter Sarah Darling has launched the pre-order for her new album Wonderland.

Arriving on 1st March 2019, Wonderland is available to pre-order now from PledgeMusic at https://www.pledgemusic.com/projects/sarah-darling-wonderland. The album launch coincided with Darling’s recent shows as part of Country Music Week.

Fans who pre-order the album will get a free download of an acoustic version of A Little Bit of Rain.

Talking about the album Darling said, “Being able to make a record in the place where my love story first started completely feels meant to be. After falling in love with the UK and touring here over the years, I wanted to make an album that allowed me to collaborate with writers and producers over here. This album reflects this great adventures I’ve been on, and I’m so excited to share this new sound with all of you.”