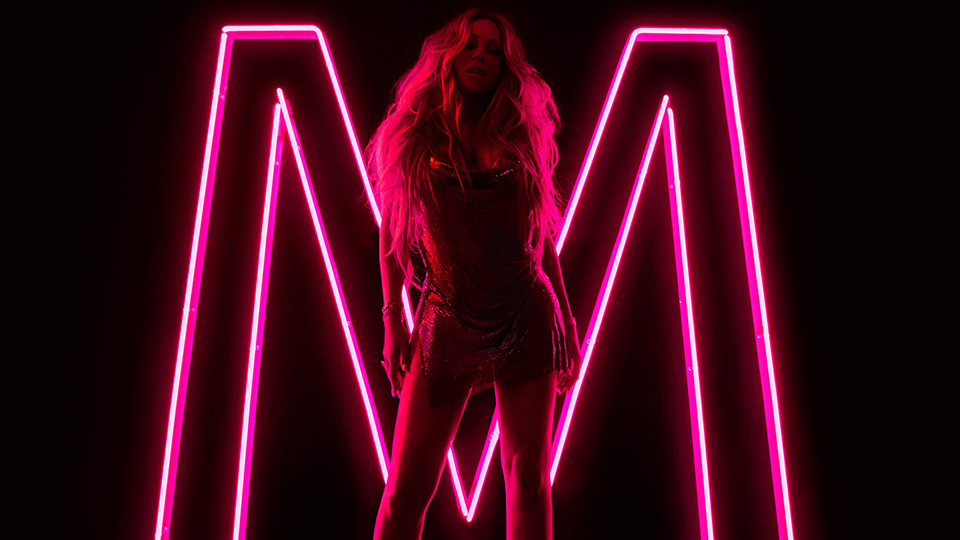 The reveals just keep on coming as Mariah Carey has unveiled the track listing for her new album Caution and a new track, A No No.

In true Mariah style, the diva took a different approach to announcing her album by sending pink ‘Caution’ tape to her fans with different track names on. As the Lambily posted pictures of their ‘Caution’ tape, Carey confirmed the track listing for the record.

Not only that, Carey has released a fourth track from the album titled A No No. The stuttery uptempo R&B jam sees Mimi giving a lover the brush off and making it clear she won’t be taking any more crap.

The song uses a speeded up sample of Lil’ Cease, Lil’ Kim, and Notorious BIG’s hit track Crush On You. Take a listen below…

Caution is due to be released on 16th November 2018. The album features the lead single With You and the already released tracks GTFO and The Distance featuring Ty Dolla $ign.

Take a look at Carey’s post confirming the track listing below:

The track listing for Caution is:

We don’t know about you, but Caution is shaping up to be a must-listen to record and we can’t wait to hear the full thing later this month.

Carey also recently confirmed the Caution World Tour with the first string of US dates on sale.