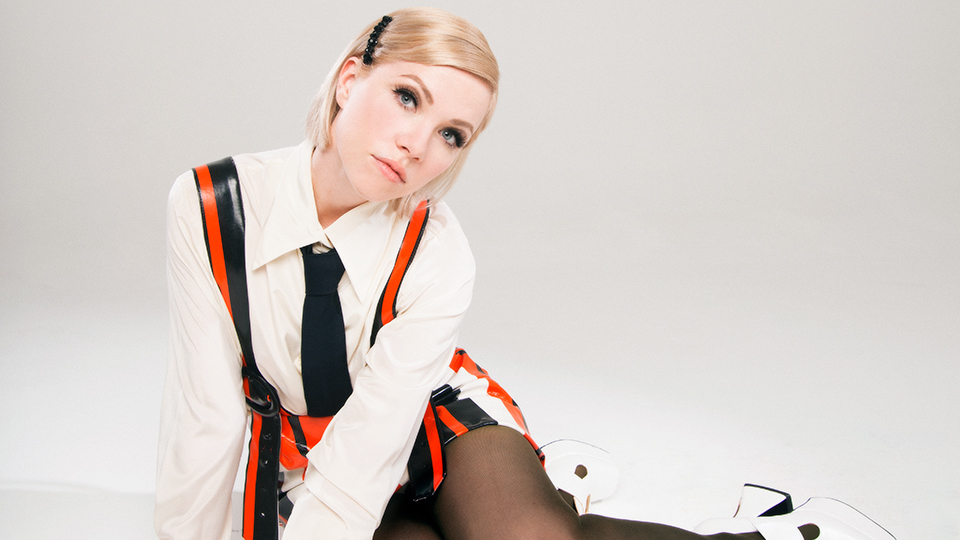 Carly Rae Jepsen has released her new single Party For One on 604/School Boy/Interscope Records.

The singer co-wrote the track, which was produced by Captain Cuts and HIGHTOWER. It is available now to stream and download, and it’s the first single from Jepsen’s forthcoming new studio album set for release in 2019.

The video for Party For One was filmed in New York City and directed by Bardia Zeinali. It finds Jepsen and a bunch of people checking into hotel rooms and before coming together for a party after all the lights go out.

Says Jepsen of the song, “To me Party For One is an anthem of what it is to celebrate time with yourself, which is a hard thing for people to really enjoy sometimes, and it’s something I’m learning to do more and more. This song represents a lot of what this album is about for me which is romantic love but self-love too.”

Party For One is the first new music from Jepsen since her 2015 album E*MO*TION. The singer is best-known for her global smash Call Me Maybe, which was released in 2011 and topped the iTunes Singles charts in over 47 countries.

In this article:Carly Rae Jepsen