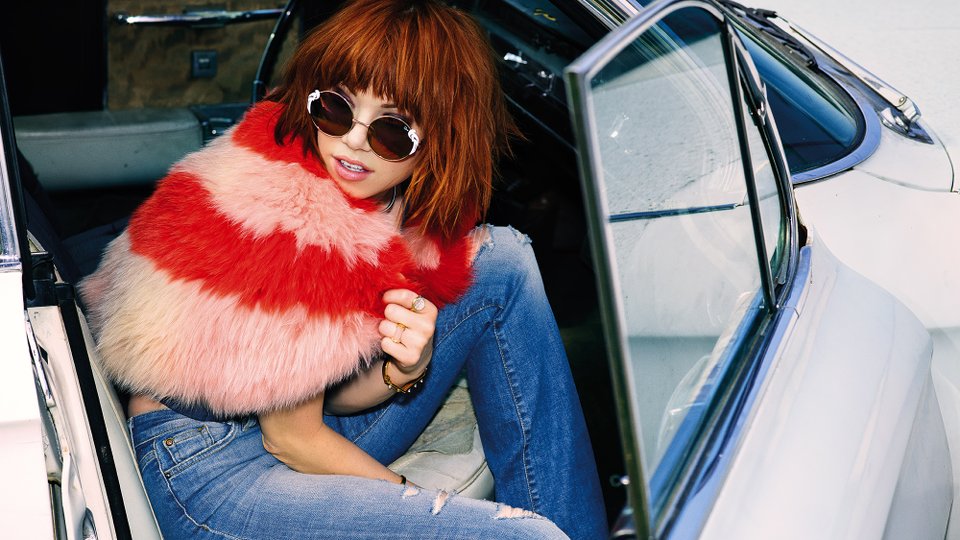 Popstar Carly Rae Jepsen is the second of four cover stars for the latest issue of Notion Magazine.

I Really Like You has been picking up a lot of buzz and looks set to match the success of Carly’s breakthrough hit Call Me Maybe.

You can pre-order the new issue of Notion by heading over to http://notionmagazine.com/product/notion-69-carly-rae- jepsen/

Check out Carly on the cover of Notion below:

In this article:Carly Rae Jepsen, Notion