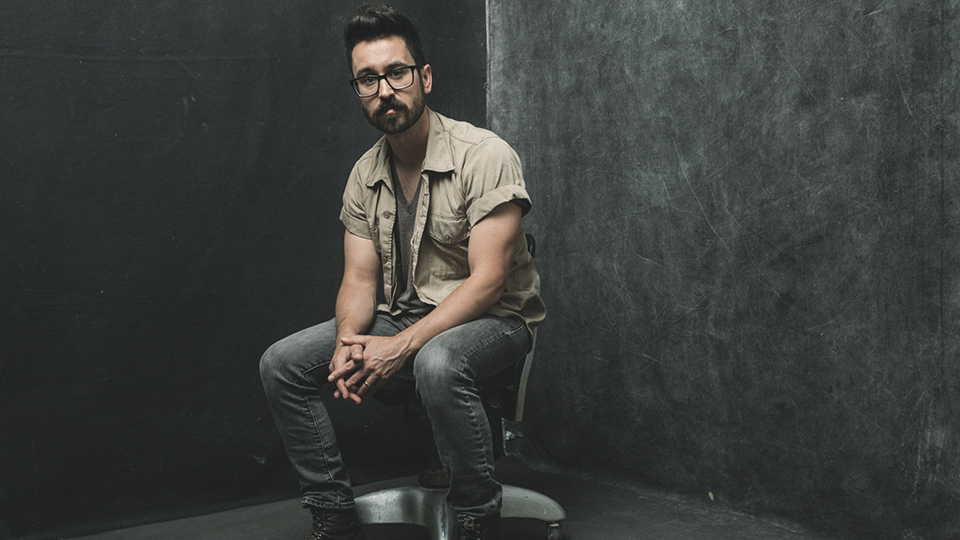 “The older I get, the more I find that is what it’s all about––that there is no way to answer it all,” McConnell says. “Being comfortable with mystery is a positive thing in all aspects of our lives. I definitely explore that in these songs.”

Secondhand Smoke was produced, recorded and written by McConnell in his Nashville home studio.

“These are stories that people are familiar with,” adds McConnell, “and they steer the ship in a certain direction, then leave you off at this ocean of possibilities that we didn’t plan on the story taking us to.”

The album will be supported by a 2019 US headline tour, kicking off in Carrboro, North Carolina on 7th March. The tour will take in 20+ dates including stops in Richmond, New York, Philadelphia, Cleveland, Chicago, Dallas and Nashville.

1. Secondhand Smoke
2. Here We Go
3. Shaky Bridges featuring The McCrary Sisters
4. Everything that’s Good
5. I Could Have Been An Angel
6. Alien
7. The Devil’s Ball
8. Rest My Head
9. Greetings From Niagara Falls
10. Another Song About A Broken Heart
11. I Don’t Want To Know
12. Say Goodbye
13. Wrong Side of Town