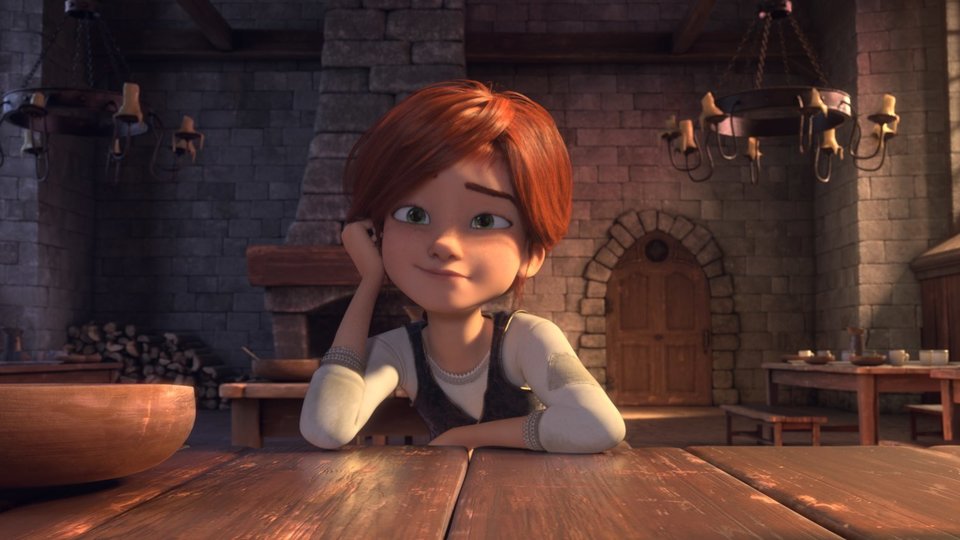 The brand new official poster and trailer for Ballerina has just been released. Featuring the voices of Elle Fanning, Maddie Ziegler, Carly Rae Jepsen and Dane DeHaan, Ballerina will be released in cinemas on Monday 19th December.

Félicie has one dream, to become a ballerina at the world’s best ballet school. She also has one big problem; she’s stuck in an orphanage with her best friend Victor hundreds of miles away.

After a hair-raising escape and a gruelling journey the partners in crime arrive in the city determined to follow their dreams; Félicie’s to dance and Victor’s to become a famous inventor. She is taken in by Odette to work with her as a house maid but Odette has a secret; a talented dancer herself until her dreams were shattered, she sees the potential in Félicie and agrees to train her.

Driven by her passion for dancing Félicie goes to extraordinary lengths in order to audition for the role of a lifetime, but now the hard work will begin.

With her mentor Odette and Victor by her side, will Félicie master the grace, skill and discipline it takes to become a professional dancer? One thing is for sure, she’ll have to strive harder than ever before to achieve her dreams…