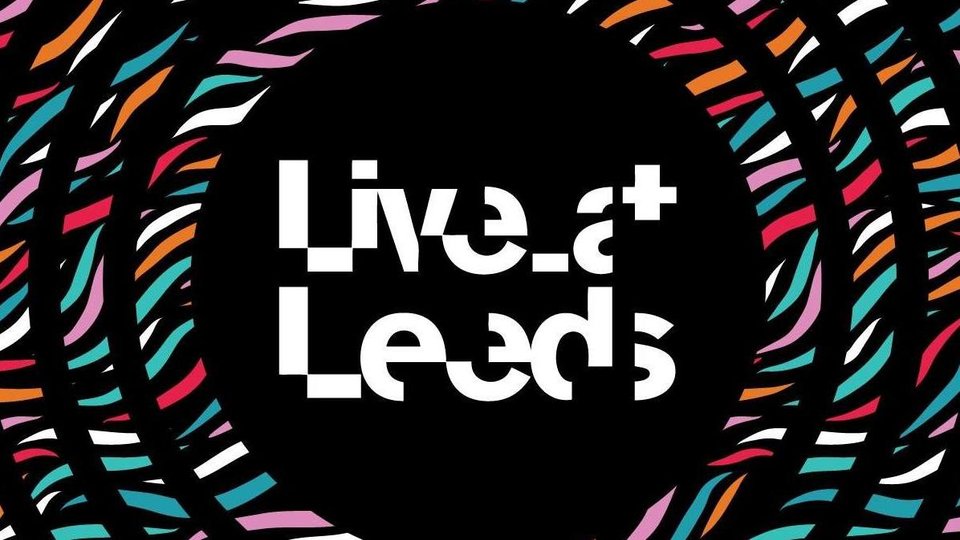 Live at Leeds is set to return next spring, in May. The festival, which focuses on acts which are about to make waves have once more selected great acts to perform at its event which will spread throughout the city in various venues.

Festival Director, Andy Smith comments: “It’s really good to see breakthrough artists coming back for 2019, both Sundara Karma and Tom Grennan cut their teeth at the event making their first appearances in 2016 and ‘17 respectively. They’ve both had a great few years, selling out Leeds Academy and enjoying critical acclaim since their last LAL appearances; it’s amazing to welcome them back topping the bill. We see Metronomy return to Leeds for the first time since 2014, which will be a personal highlight, and local talent is represented well with Leeds men of the moment Marsicans leading the regional names. There are emerging artists on this announcement with huge buzz around them at the moment like Easy Life, Heavy Lungs and Sports Team, and this is just the first wave of names, there is plenty more to be announced”

Live at Leeds first announced acts for 2019 are:

Advertisement. Scroll to continue reading.
In this article:Live At Leeds