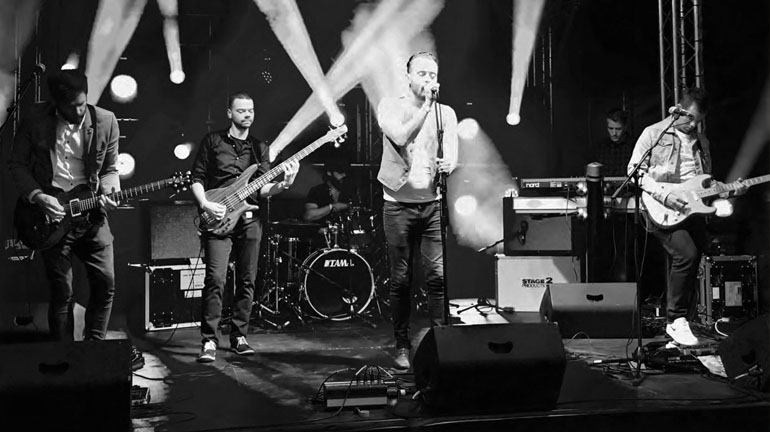 The upcoming band’s sound blends alt-rock influences with soulful vibes and a bluesy, Sixties’ edge – a mix of the classic and modern that’s earned them a steadily-growing fanbase.

Their first EP, produced by Wilson Nash and Jason Boschoff, showcases their broad songwriting craft, energy and ambition as musicians. Numbers range from the brooding Dotyk (Touch) to the pop-funk energy of Give It Up.

Listen to Fire now on Soundcloud and find out more about the band at serkeidian.com.