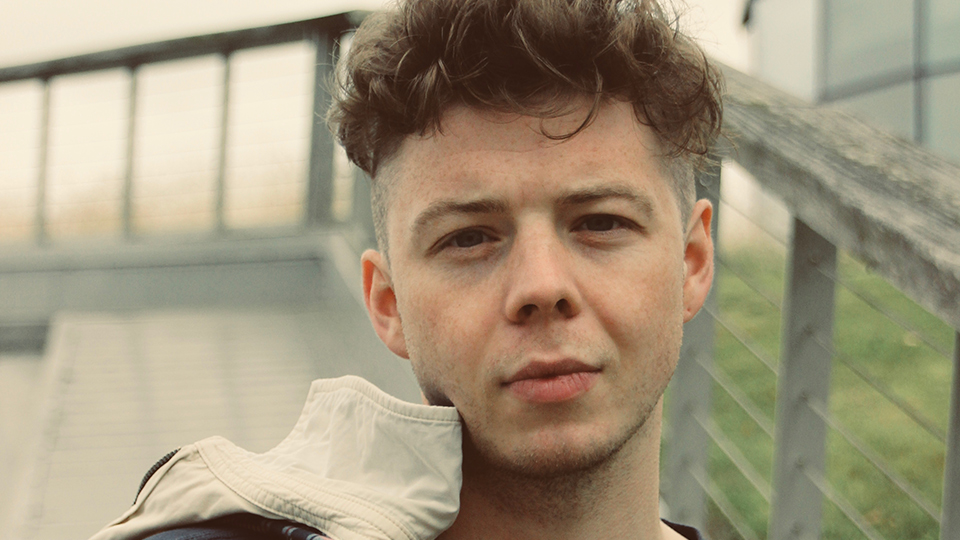 Kevin McGuire is gearing up for the release of his new single As Good As It Gets on 2nd November 2018.

The track is the first fruits of McGuire’s work in the studio over the last year. On the new single, he explains:

“This record feels like a real turning point in my life (not like me to sound dramatic). It’s one of the most honest songs I’ve ever written, even when I thought I was writing as honestly as I could before… this feels like a different level. There’s no hiding. The song is about not wanting to hide your feelings, and if you like someone, the chances are they’ll be aware. But… if they don’t like you back, it’s almost like a ‘please don’t crush me, let me down gently’ statement.”

McGuire has been building up a strong fanbase over the past few years with appearances at C2C: Country to Country, Nashville Meets London, The Long Road, Millport Country Festival and Nashville Nights. He’s also supported a range of artists such as Union J, Jess and the Bandits, Una Healy and Deacon Blue.

Last year McGuire released his Foreign Country EP, which hit number 2 on the iTunes Country Albums Chart. Earlier this year he released an acoustic rendition of The 1975’s hit The Sound.

McGuire was nominated for Male Vocalist of the Year at this year’s BCMA Awards.

Advertisement. Scroll to continue reading.
In this article:Kevin McGuire