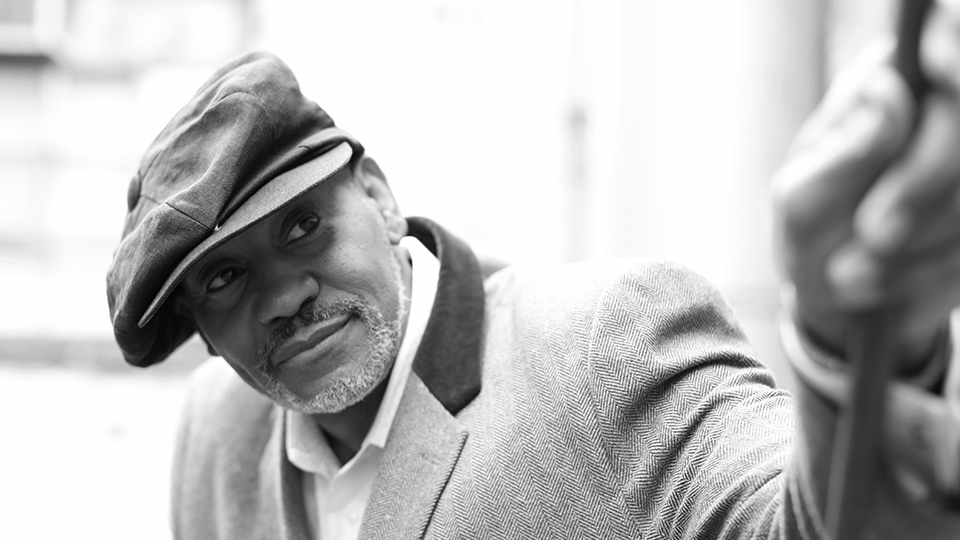 Brooklyn-born, Harlem-based jazz vocalist Allan Harris has announced a series of UK live dates next month in support of his latest album The Genius of Eddie Jefferson.

On his latest album Harris pays homage to Eddie Jefferson’s music with his own unique interpretation of the vocalist’s work.

As Harris explains: “In my wildest dreams I never imagined I’d tackle Eddie Jefferson’s material….but once I started to sit down and delve into what he was singing, it blew all of my stereotypes and prejudices out the window. How wrong I had been over the years not to give this incredible genius credit.”

Harris has spent the past 20 years developing his reputation as one of the finest vocalists of his era. He’s drawn upon the wide range of music he heard growing up in Brooklyn.

Over his career to date, Harris has picked up numerous awards including the New York Nightlife Award for “Outstanding Jazz Vocalist” (which he won three times), the Backstage Bistro Award for “Ongoing Achievement in Jazz,” the Harlem Speaks “Jazz Museum of Harlem Award,” and the DownBeat Critic’s Poll Award for “Rising Star Vocalist.”

Harris will bring his show to The Pheasantry in Chelsea on 12th and 13 November, The Royal Festival Hall for Jazz Voice 16th November and NW3 Jazz Lounge in Hampstead on 17th November.

Advertisement. Scroll to continue reading.
In this article:Allan Harris