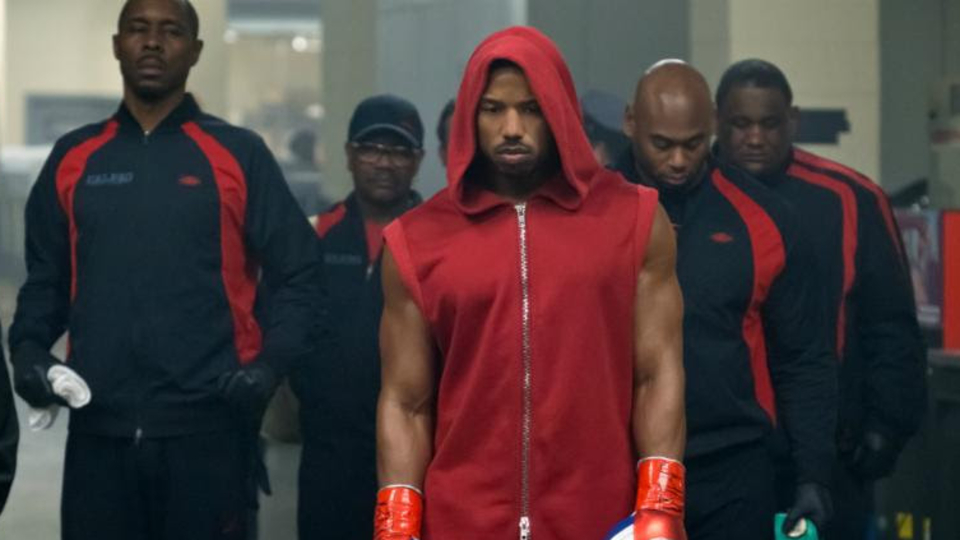 The gloves are off in a brand new behind the scenes featurette released for Creed II.

Creed was a massive box-office and critical hit, gaining Oscar-buzz and re-establishing the Rocky saga as one of the longest and best boxing dramas to ever come out of Hollywood.

Michael B. Jordan once again steps between the ropes as Adonis Creed, the son of Apollo Creed, with mentor and trainer Sylvester Stallone reprising his role as the legendary Rocky Balboa.

Steven Caple Jr. is directing this latest instalment with Black Panther’s Ryan Coogler executive producing the film, fresh from being recently announced as the director of its sequel; Black Panther 2.

The new featurette explores the legacy of the franchise with new director Steven Caple Jr. a focus in the behind the scenes segment. Slyvester Stallone and Michael B. Jordan discuss what it means to bring back the characters for a sequel that promises to be bigger. Dolph Lundgren and Tessa Thompson also tell us their thoughts behind the film and where Adonis finds himself in life now.

Drago killed Adonis’ father Apollo Creed in the ring in Rocky IV, before Rocky Balboa defeated him in Russia. With plenty of unresolved history, Adonis now must face up to Viktor in a bout that will test them to the very limits.

Creed II is about going back to basics to rediscover what made you a champion in the first place, and remembering that no matter where you go, you can’t escape your history.

We can’t wait to see how it all plays out!

Check out the latest Creed II trailer below;