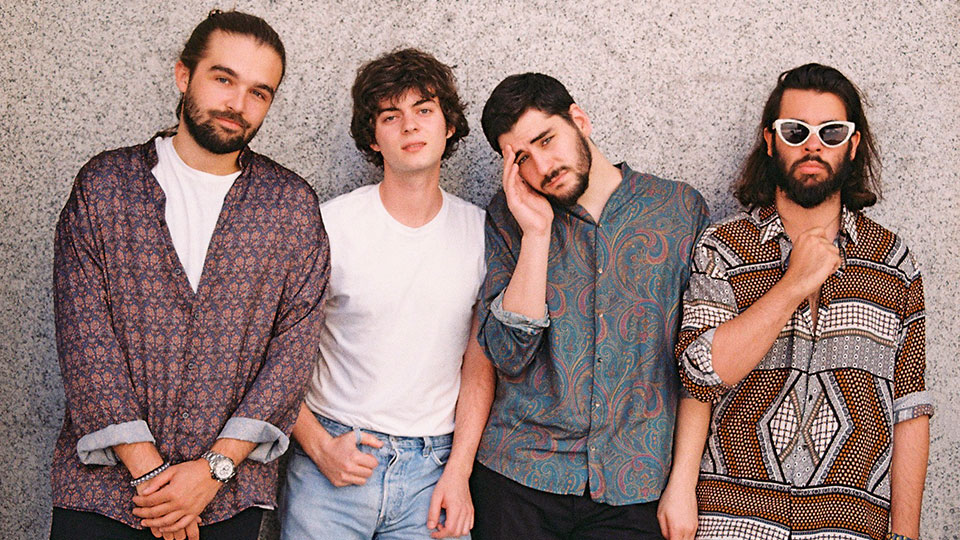 The eclectic four piece was born in Madrid in 2014 and it didn’t take very long for them to make their mark. Their first major successes were their first Spanish sold out Tour, their appearance in Mad Cool Festival and a record contract with Universal Music Spain. Their first singles “Dreams Die On The Road”, “This Roof Is Burning” and “Love On Me” have already marked them significantly on the musical map. Now the band release their debut album Guilty Pleasure’ in which the band offers their fresh rock mixed with pop, hip-hop, R&B and electronic music.

The album, like every other guilty pleasure, hides a solid desire: the need to embrace more than one musical genre, to strive for many kinds of creative output, to change the old-fashioned underwear that guitar bands have been sporting since God knows when! They achieved this by surrounding themselves wisely with the best of the best. The album was recorded in the span of just two weeks in Reno Estudios (Madrid), and it was produced by Ramiro Nieto and Martí Perarnau. Santos Berrocal and Ramiro Nieto did the mixing, and the final product was mastered by Angel Luján.

Guilty Pleasure is of its time, a time when reggaeton and rock can coexist in the same playlists, a time in which listeners devour antithetic songs without any prejudices, or guilt, or even remorse. It is also a clear statement: the band understand culture as being inherently diverse, and are willing to mix it all in a heady brew of passionate musical output. In short, the album ambitiously reflects the heterogeneity of the 21st century!

To celebrate the release of Guilty Pleasure, we’ve got 3 copies to give away on CD. Enter below for a chance to win…