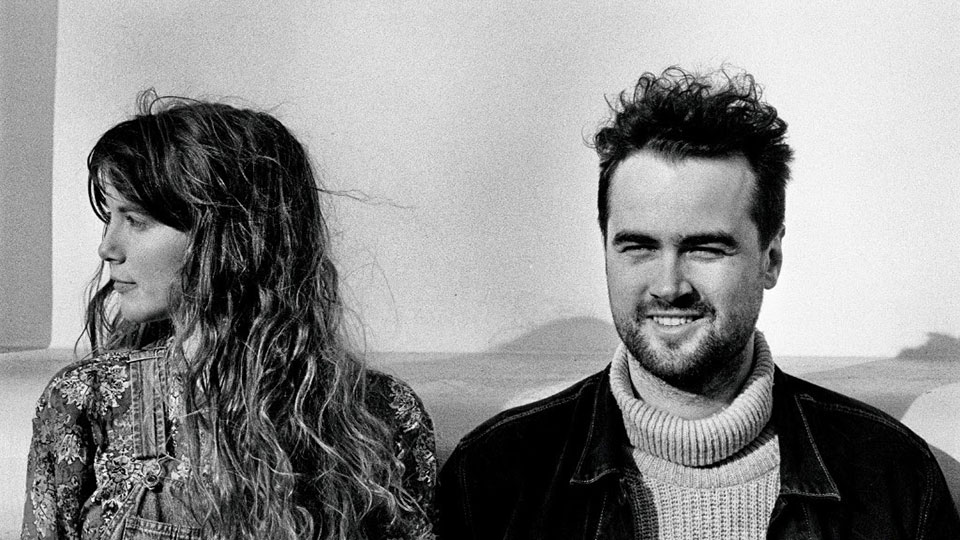 The second in a series of videos directed by by Neil Pymer (Aardman Studios), London’s Blues is the follow-up to the animated Sometimes. In the video the band perform in a private members club as women seduce an overwhelmed guest.

Regarding the video Ferris & Sylvester say, “We had a lot of fun building up the ideas for this one with Neil. He was really interested in how the song moved, with its dark undertones put to an upbeat rhythm. The song is all about being a narcissist and the greed that comes with it; and nothing shows that more than seducing a man, tying him up and covering him in lipstick.”

London’s Blues has picked up support from BBC Radio 2 and it’s been selected to soundtrack the current Pukka Pies TV advert. The song is taken from the band’s EP Made in Streatham.

Ferris & Sylvester have been busy on the live circuit supporting the likes of Eric Clapton, Robert Plant, George Ezra, Gary Barlow and James Blunt. They have also played high profile festivals including Cornbury, BST Hyde Park, Cambridge Folk Festival and the main stage at Wilderness Festival among many others.

The band will play with Trampled By Turtles at the Electric Ballroom on 16th November.

Advertisement. Scroll to continue reading.
In this article:Ferris & Sylvester