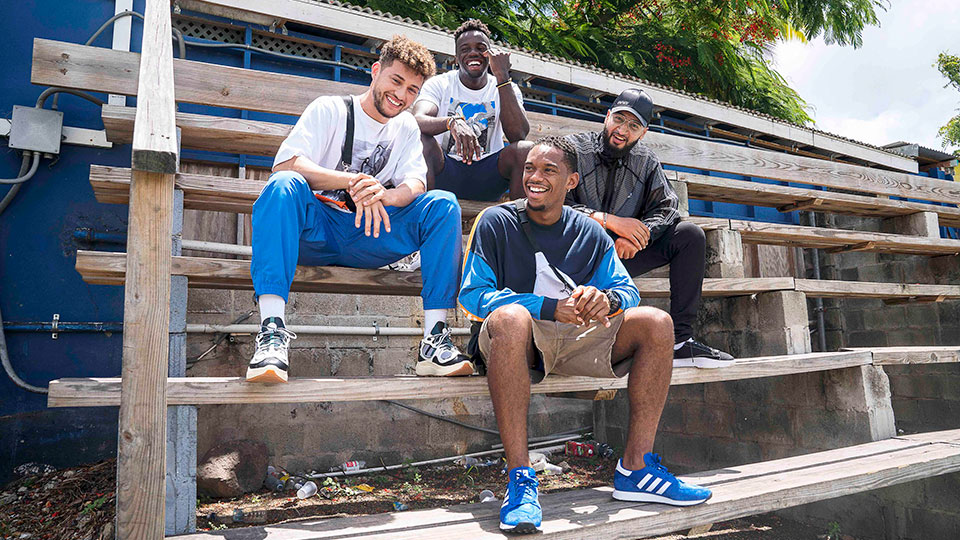 Rak-Su have been announced as special guests on Olly Murs upcoming 2019 UK tour.

The news comes following the release of the band’s new single I Want You to Freak and its accompanying video. The tour will take place in May and June 2019 and see the band opening for Murs across all 16 dates.

The video for I Want You To Freak arrived last week and was shot on location in Antigua. The colourful clip was directed by Craig Moore (Sigala, Paloma Faith) and shows Ashley, Jamaal, Myles and Mustafa singing and dancing in the sunshine.

The full list of support dates for the Olly Murs tour is:

Tickets go on sale Friday October 12th at 9.30am and are available from www.gigsandtours.com and www.ticketmaster.co.uk.