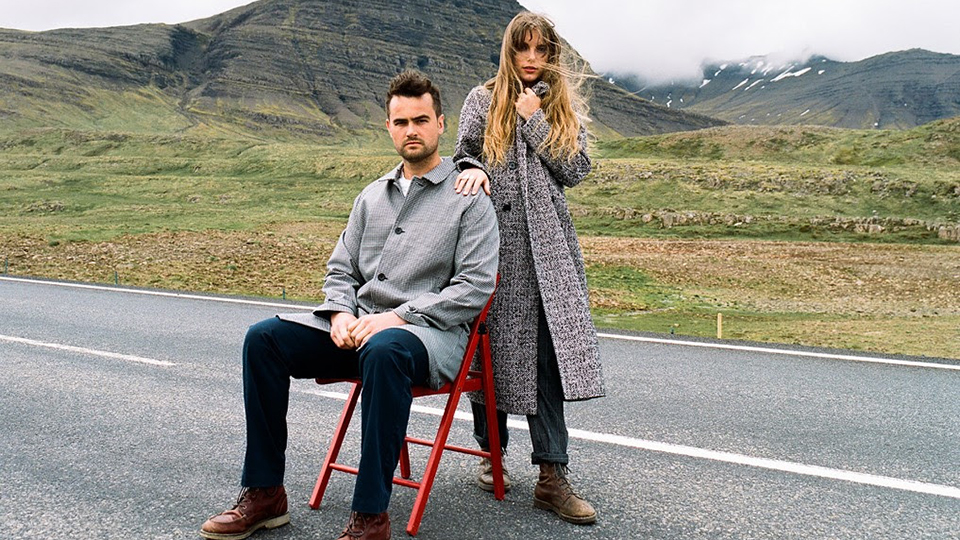 The track premiered on Sarah Gosling’s BBC Introducing Show as the Upload of the Week. To mark the arrival of Burning River, Ferris & Sylvester performed a live session.

Burning River is the first release from the duo’s upcoming new project, which has been inspired by writing trips in Iceland. The track is produced by Michael Rendall (Pink Floyd).

Regarding the single Ferris & Sylvester say, “For us, this is our most exciting and personal release to date. ‘Burning River’ is our ode to Iceland. We’d only known each other for a few months, and it was there that we decided to really concentrate on making music together. We drove around the whole island, camping wherever we landed. We’ve been back every summer since and it has become a very powerful, creative place for us. With the help of the incredible producer and friend, Michael Rendall, we feel this song shows our growing journey as songwriters and is a taste of things to come.”

Burning River is the first new music from the duo since the release of their Made in Streatham EP.

Having recently completed a tour with Lucy Spraggan, Ferris & Sylvester will embark on a headline BBC Introducing tour in November as well as playing with Trampled By Turtles, Welshly Arms and Jerron ‘Blind Boy’ Paxton. The full dates are listed below: