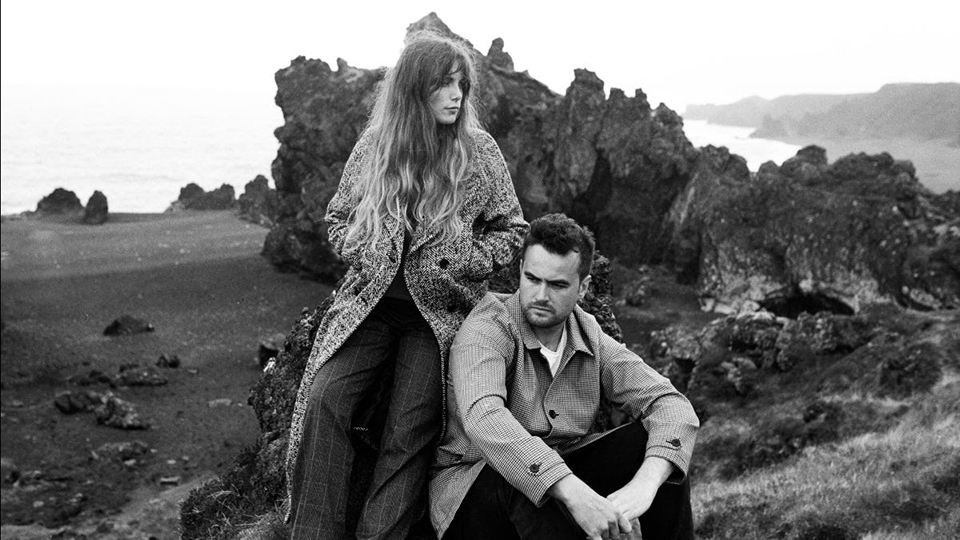 UK duo Ferris & Sylvester will embark on their first headline tour of the UK and Ireland in February 2019.

The tour will see the band play nine dates with a London headline show at The Lexington on 11th February. It will start in Leeds on 4th February and end in Dublin on 14th February.

Regarding their forthcoming tour Ferris & Sylvester say, “It feels so surreal to be announcing our first headline tour of the UK & Ireland. We’ve done over a hundred shows this year across the UK and Europe, shared the stage with our heroes and met so many brilliant people. And now we get to do our own tour! We cannot wait for the new year, we have so much we want to share with you.”

Ferris & Sylvester recently released their new single Burning River, produced by Michael Rendall (Pink Floyd, Paul McCartney, Echo & The Bunnymen). The track has amassed more than 300,000 streams on Spotify and its release has led Ferris & Sylvester to receive continued support from the likes of BBC Introducing, The Independent, The Guardian and other tastemakers.

Tickets are available now through ferrisandsylvester.com/tour.