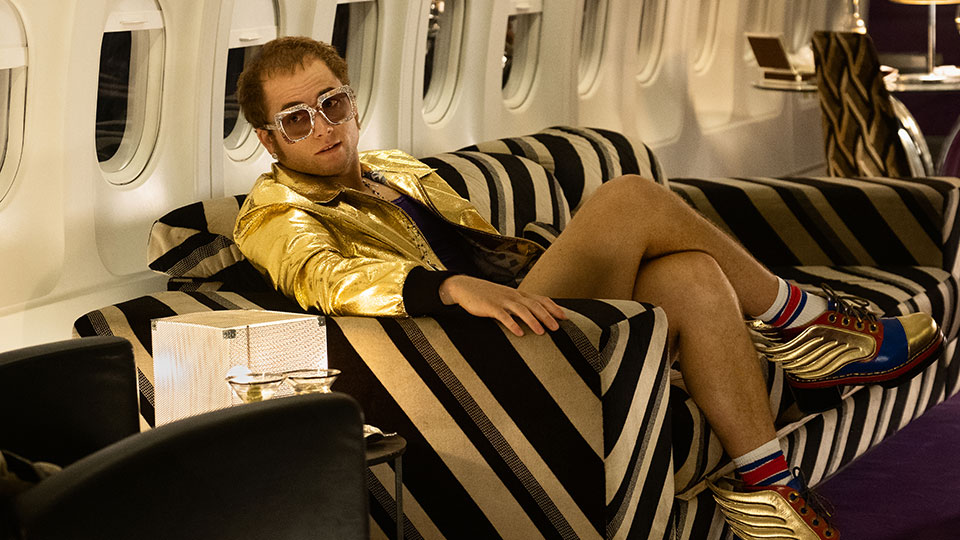 The teaser trailer has arrived for Rocketman, the uncensored story of Sir Elton John’s breakthrough years.

The film is directed by Dexter Fletcher and stars Taron Egerton, Jamie Bell, Richard Madden, Gemma Jones and Bryce Dallas Howard. Egerton takes on the role of Sir Elton and you can see him in action by watching the teaser trailer below:

While there’s not much in the way of dialogue in the trailer, you can hear Egerton singing Elton’s classic Rocketman. The actor is also seen looking very like Elton in his younger years, wearing some of the icon’s most recognisable outfits.

Rocketman will be released in cinemas in May 2019 with an exact date to be confirmed.

Advertisement. Scroll to continue reading.
In this article:Rocketman, Taron Egerton