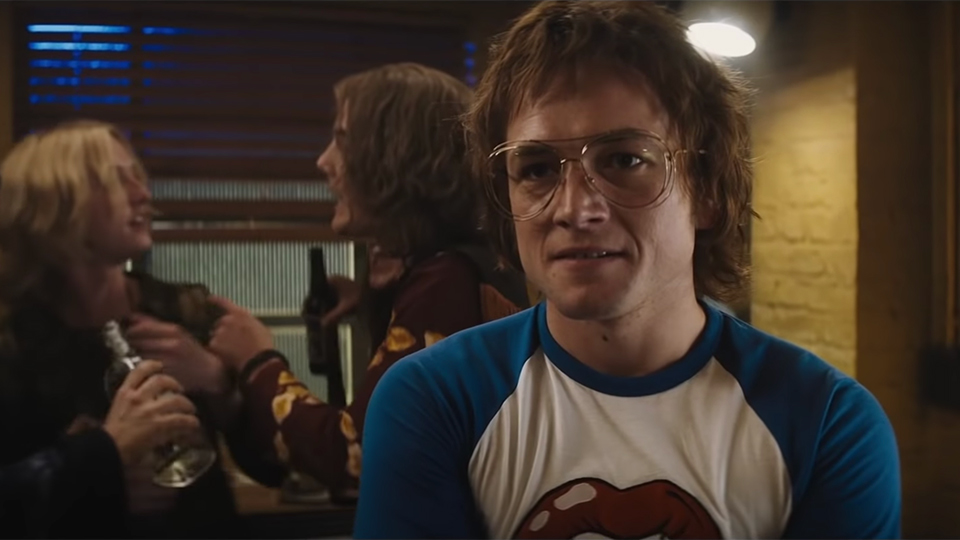 A new trailer has been released for Elton John biopic Rocketman and it gives us the best look at Taron Egerton playing the music icon yet.

You can see Egerton playing Elton at some of the most important and iconic moments of his life such as recording Don’t Go Breaking My Heart with Kiki Dee and sporting a number of flamboyant outfits.

This inspirational story – set to Elton John’s most beloved songs and performed by star Taron Egerton – tells the universally relatable story of how a small-town boy became one of the most iconic figures in pop culture.

The film is directed by Dexter Fletcher and written by Lee Hall.

Rocketman will be released in UK cinemas on 24th May 2019.