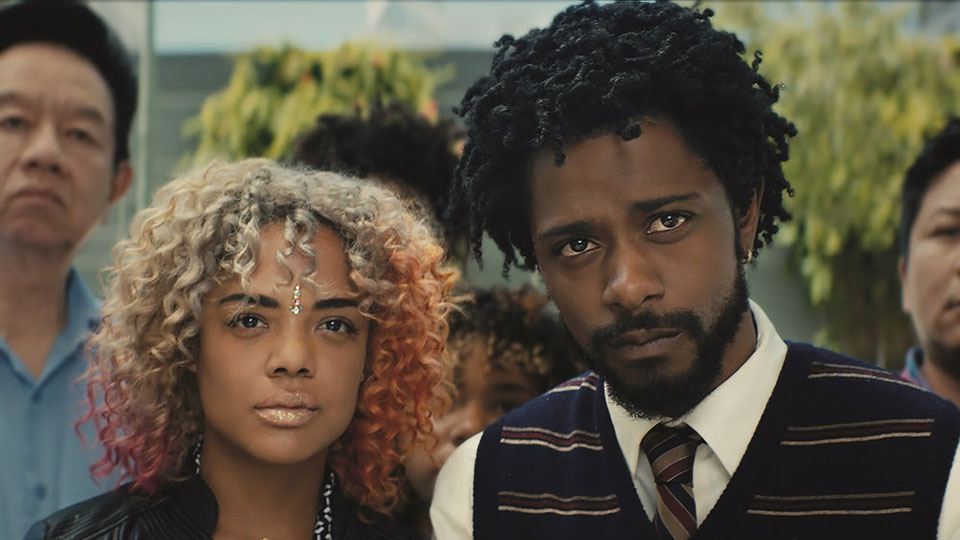 The official UK trailer has arrived for Sorry to Bother You.

Following its world premiere at the Sundance Film Festival, Sorry to Bother You was acquired by Annapurna Pictures for U.S. & Canada distribution. It will be released by Universal Pictures internationally.

In an alternate reality of present-day Oakland, Calif., telemarketer Cassius Green finds himself in a macabre universe after he discovers a magical key that leads to material glory. As Green’s career begins to take off, his friends and co-workers organize a protest against corporate oppression. Cassius soon falls under the spell of Steve Lift, a cocaine-snorting CEO who offers him a salary beyond his wildest dreams.

In this article:Sorry to Bother You