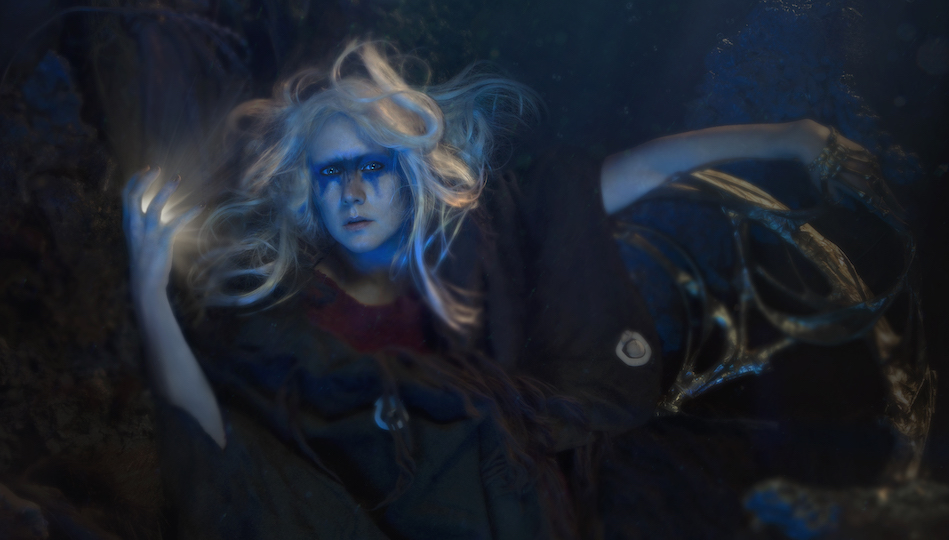 Performance artist, comedian, musician and activist, Bryony Kimmings (Fake it ‘til you Make it, A Pacifists Guide to the War on Cancer, Channel 4’s The Sex Clinic: Artist In Residence) is returning to the stage with I’m a Phoenix, Bitch, her first solo show in nearly a decade.

Join Bryony on an incredible journey as I’m a Phoenix, Bitch creates a new legend; that of the invincible and fearless woman; a tale Bryony wishes she had known from birth. The show will run from 3rd to 20th October as part of Battersea Arts Centre’s Phoenix Season in the venue’s re-opened Grand Hall.

I’m a Phoenix, Bitch combines personal stories with epic film, soundscapes and ethereal music to create a powerful, dark and joyful work about motherhood, heartbreak and finding inner strength. Having spent the last few years on collaborative projects and telling other peoples’ stories, including co-writing a script with Oscar award-winning actress Emma Thompson, developing musical A Pacifists Guide to the War on Cancer and starring in Channel 4’s The Sex Clinic: Artist In Residence, recent personal cataclysmic life events have led Bryony back to her original solo practice.

Bryony Kimmings said, ‘My hope with this show is to give the almost unspeakable traumas associated with postnatal depression and an ill child a voice.  I want to create a show that cuts to the heart of these things but does it in a way that people can relate to.’

To celebrate Bryony’s return to the stage, we’ve got a pair of tickets to give away to a performance of your choosing between close of competition and the last show on 20th October. Enter below for a chance to win…