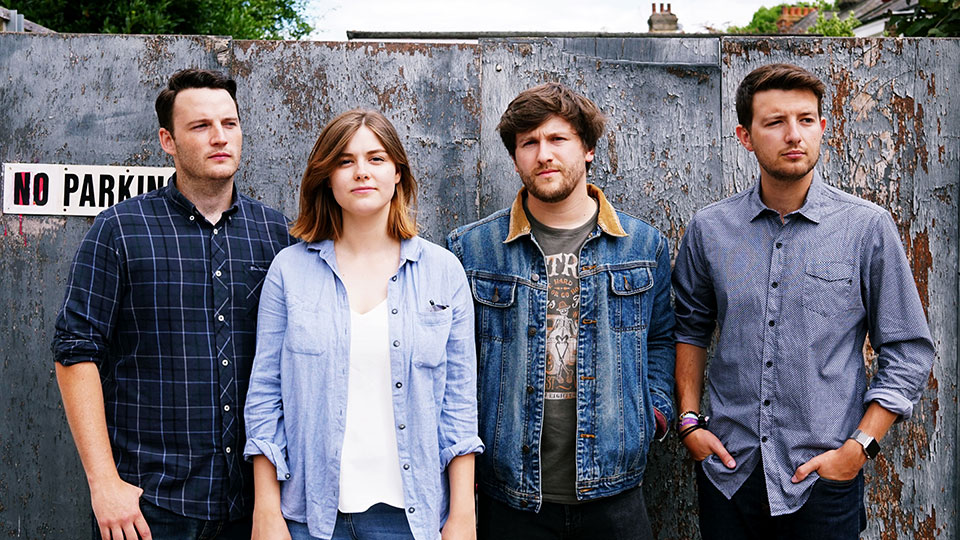 Released via Longcroft Recording, Firesong is the latest track from the Southend-on-Sea band. Explaining the meaning behind the track, the band says:

“Firesong first appears to be a jovial song about being with friends around a campfire, sharing stories and good times. Beneath the surface lies an undercurrent that exposes the stigma within mental health and how hard it can be to tell someone that despite how things may appear, that you are not okay. We wrote this song to encourage our friends and family to speak up and to be open and honest about how they are feeling. That there is no shame in experiencing depression or anxiety.”

The band is in the midst of a UK tour that continues through to October. The latest jaunt comes following appearances over the summer at Cambridge Folk Festival, Beautiful Days Festival and Black Deer Festival.

The remaining dates on the tour are: