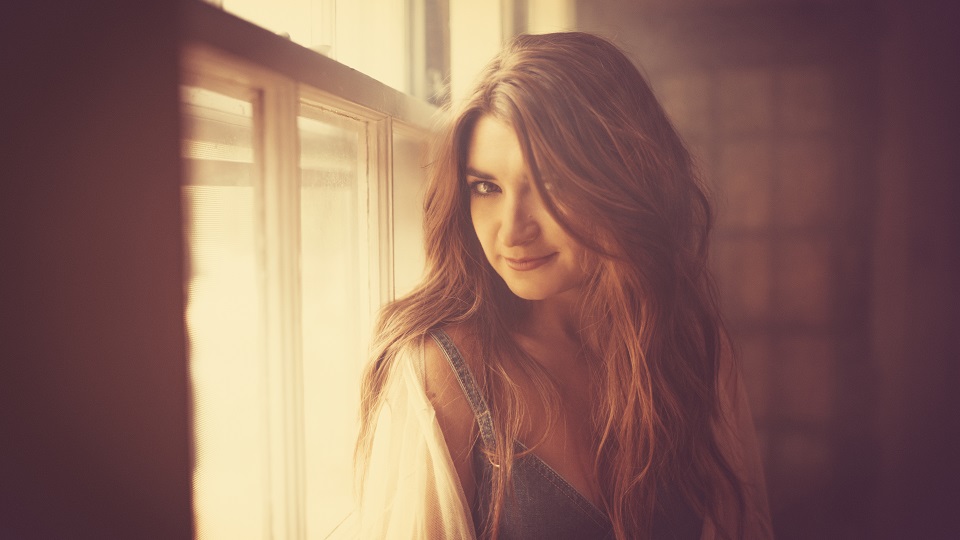 The bittersweet, cinematic clip shows a lonely young woman flashing back to happier times in her childhood. It’s intercut with clips of Townes delivering a passionate rendition of the uptempo, rock-influenced song and playing her guitar.

Townes says, “It makes me so happy to have this video out in the world, telling a visual story of this song with a message that is so important to me. My hope is for people to feel empowered to recognise those around us. We’ve all got a story and something we’re working through and I believe the little things count. There’s a lot we can learn from a kid at a lemonade stand.”

The video arrives ahead of Townes’ upcoming first visit to the UK next month. She’ll be performing a series of shows around the country as part of the CMA Songwriters Series – including a performance at London’s Shepherd’s Bush Empire as part of Country Music Week – and is also supporting Drake White at his show at KOKO.

Somebody’s Daughter has already received widespread support from country radio on both sides of the Atlantic. As well as making its official impact at US country radio this week, it’s been championed by Ricky Ross on BBC Radio Scotland and Chris Country here in the UK. An acoustic version of the song also appears on Townes’ recent Living Room Worktapes EP, which was released earlier this year to widespread critical acclaim.

Born in Canada and now based in Nashville, Townes made her first public appearance at age nine alongside Shania Twain, after being invited to sing on stage at a concert she attended with her parents. She’s recently wrapped an extended run as part of Miranda Lambert and Little Big Town’s Bandwagon Tour, and is currently working  on her first full-length album. The record is being produced by Jay Joyce – who’s worked with artists including Eric Church, Brothers Osborne and Brandy Clark – and is due for release in 2019 on Columbia Nashville/Sony Music UK. Later this year, she’ll be back touring in the US supporting radio DJ Bobby Bones and his band The Raging Idiots.

As well as her work as musician and songwriter, Townes is also committed to charitable causes. Her own initiative, Big Hearts For Big Kids, has raised over $1.5 million to date benefiting a youth shelter in her hometown of Grande Prairie, Alberta.

See Tenille Townes live in the UK this October: