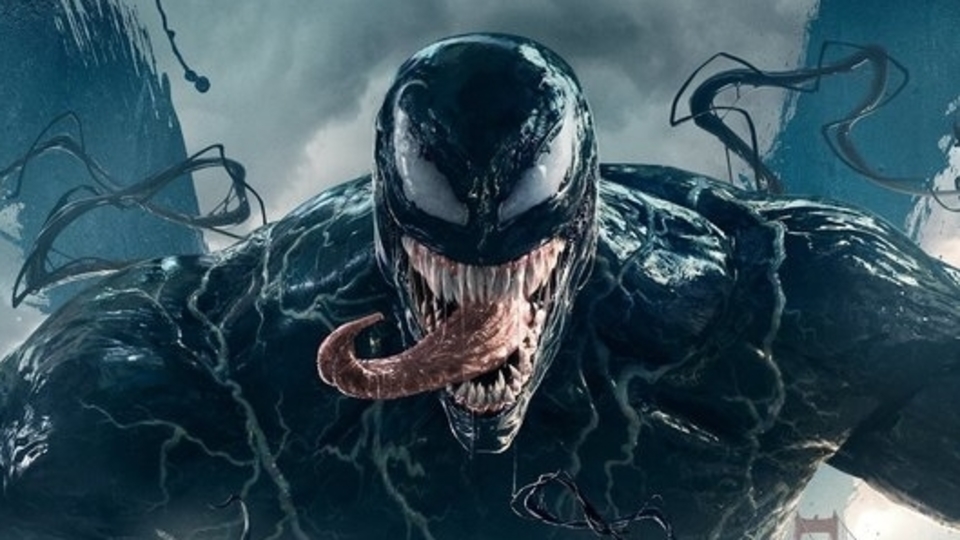 Venom, the brand new comic book movie from Sony and Marvel, brings one of Marvel Comics most-loved anti-heroes to the big screen. Tom Hardy plays the lead role in a comic adaptation that has fans around the world waiting in eager anticipation.

Sony are moving full steam ahead with their own Spider-Man Universe of movies. Fast-tracked into cinemas for its release on October 3rd, Hardy will play disgraced journalist Eddie Brock, who later transforms into Venom, one of Spider-Man’s most fearsome adversaries.

Sony produced box-office gold in Spider-Man: Homecoming. After making a real splash as Peter Parker/Spider-Man, Tom Holland (who first appeared in Captain America: Civil War), could also feature, which would make sense in the world of Venom.

No much is known about the direction this screen version of Venom will take, but we hope it’s handled with a lot more care than the awful version that ended up in Sam Raimi’s Spider-Man 3.

Let’s take a look at what we know so far about Venom.

What is Venom about?

Based on the popular character from Marvel Comics, Venom is one of Spider-Man’s most well-known villains – but like all good bad guys, there’s much more to him than just that.

An alien symbiote bonds with its host (Eddie Brock), creating a symbiotic union through which a single entity is created – Venom.

The plot is still under wraps officially but it will feature reporter Eddie Brock coming into contact with the alien symbiote and transforming into Venom, a lethal protector and anti-hero who clashes with the organisation who plans to weaponise this.

It still remains unclear just how much of the movie will be based on Venom’s comic book origin and his traditional back-story.

Who stars in Venom?

When will Venom be released?

The US along with Finland, Sri Lanka, Lithuania, Mexico, Philippines, Poland, Sweden and Turkey get the film on 5th October.

Who is directing Venom?

Fleischer is best known for his TV work, including Superstore, Santa Clarita Diet, Marry Me and Tubbin’ with Tash.

In terms of movies, he directed Gangster Squad starring Emma Stone and Ryan Gosling, Zombieland with Woody Harrelson, 30 Minutes or Less with Jesse Eisenberg and will next be tackling Jekyll and Zombieland 2.

Who wrote the screenplay for Venom?

Kelly Marcel, Will Beall, Scott Rosenberg and Jeff Pinkner are tasked with the screenplay based on the Marvel comics by Todd McFarlane and David Michelinie.

Take a look at the officially released Venom poster art