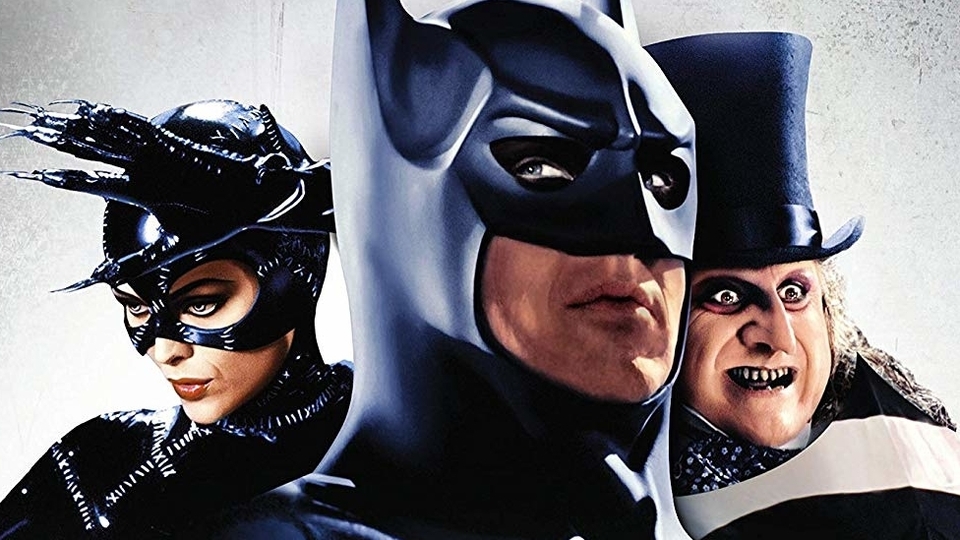 On September 24th DC will reissue a few of their biggest Superhero movies with newly designed sleeve packaging on DVD and Blu-ray.

There doesn’t seem to be any additional extras on the discs compared with previous releases.

The iconic Michael Keaton Batman movies are always a firm favourite for film fans around the world. Tim Burton has never been better, directing these dark and hugely entertaining chapters in the legacy of the Dark Knight. Whilst these new sleeve designs don’t set the world alight, they at least re-introduce the movies to the masses, and might get a few younger fans hooked.

Of course, there’s only one Superman and that’s Christopher Reeve. How can anyone top his interpretation… it’s the benchmark. Superman and Superman II are a lot of fun and are must-own movies for any DC fans.

Check out what worked and want didn’t in Batman v Superman: Dawn of Justice

The current crop of DC movies don’t hold a torch to those classic releases from the past, but they have a committed fan-base who will no doubt want to snap up these new home entertainment sleeves to add to their collection.

Man of Steel introduced us to Henry Cavill as Superman. If recent rumours are to be believed, he’s done playing the role and that’s a massive shame. He was brilliant in the role and never got a fair crack at the whip, especially when the ill-conceived Batman v Superman robbed him of an actual (and deserved) sequel to Man of Steel.

It divided audiences but Suicide Squad was a lot of fun, especially given its troubled journey to screen. Wonder Woman remains DC’s brightest cinematic spark and Justice League proves that you need to have a proper build-up to really maximise a collaboration film.

Check out what worked and what didn’t in Justice League

You can take a closer look at the new sleeve designs for the DC superhero titles below;