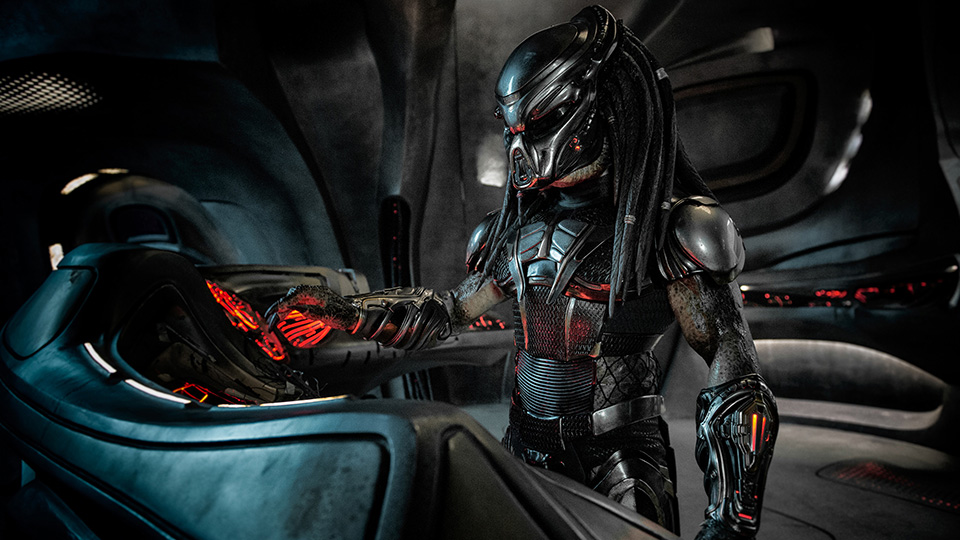 To mark the release of The Predator, in cinemas and IMAX 3D now, a new selection of clips and featurettes have been released.

In this latest instalment from director Shane Black (Iron Man 3), we learn that the Predator has received an upgrade and in ‘Science of the Ultimate Predator’ and ‘New Model’, we get a look at what to expect from the ultimate Predator.

The first Predator movie came out in 1987 and was an instant classic. Starring Arnold Schwarzenegger, it was one of the most beloved sci-fi action films ever created and has a fond place in many movie-goers hearts. It’s 1990 sequel Predator 2 starred Danny Glover (fresh from his success with the Lethal Weapon franchise).

The Predator has been a character that fans have demanded more and more of. Apart from appearing in The Aliens vs Predator movies and that awful Robert Rodriguez produced Predators, his legacy remains in-tact as fans wait patiently for a new sequel to do the legacy justice. Of late, the best modern version of Predator you can find appears as a downloadable guest character in the 2015 video game Mortal Kombat X.

Check out more clips from The Predator below;