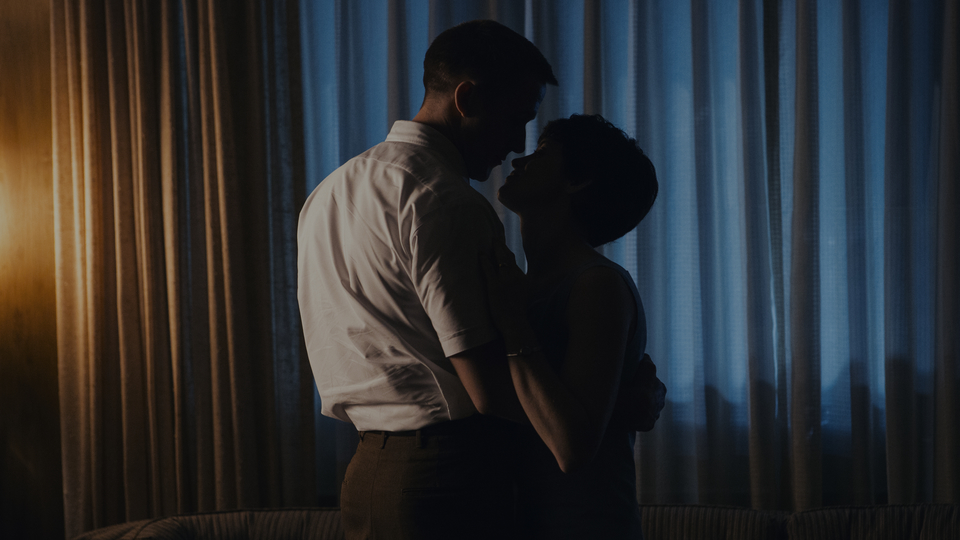 Director Damien Chazelle reunites with his leading man from La La Land in this true-life story about the space race.

Check out our review of La La Land

Universal Pictures’ First Man tells the riveting story of NASA’s mission to land a man on the moon. It focuses on Neil Armstrong during the pivotal years of 1961-1969.

A visceral, first-person account, based on the book by James R. Hansen, First Man will explore the sacrifices and the cost on Neil Armstrong and on the nation of the USA, on one of the most dangerous missions ever attempted in history.

Academy Award winner Josh Singer (Spotlight) wrote the film based on James R. Hansen’s book. The drama is produced by Wyck Godfrey and Marty Bowen (The Twilight Saga, The Fault in Our Stars) through their Temple Hill Entertainment banner, alongside Chazelle and Gosling. Isaac Klausner (The Fault in Our Stars) executive produces and Amblin Entertainment co-finances the film.

Damien Chazelle’s stock has never been higher, especially after coming off of the success of La La Land and Whiplash – two movies that made a real impact at the Oscars during their respective years. Check out our review of Whiplash.

The film has gained some controversy recently because of the way it handles the placing of the American flag on the moon, with some right-wing political supporters suggesting it’s a political statement being made by the filmmakers. Chazelle has come out in defence of his film, and has said no political statement was being made, rather that he wanted to focus on the untold, human interest story in his film.

Check out the main poster art for First Man below;