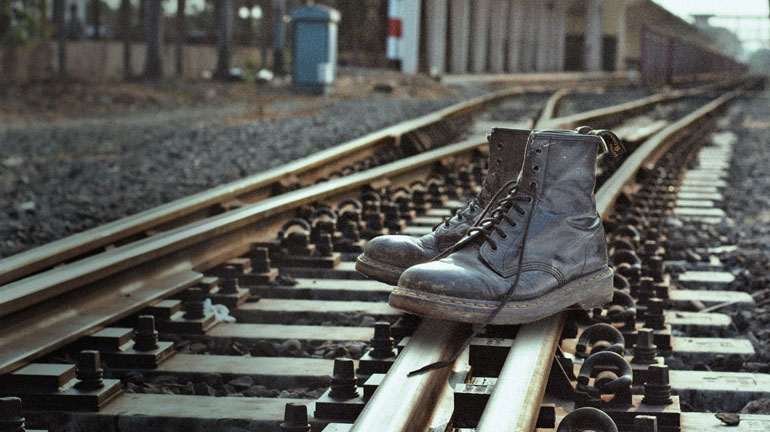 David Greig’s Europe has been confirmed as the second production in the Leeds Playhouse’s Pop-Up season this October.

Written in 1994 at the height of the Balkan conflict, the production explores our relationship with our continent. A modern classic, the play is set in and around a small-town railway station and follows the plight of two economic refugees as they arrive in an unnamed town near an unnamed European border.

The show will be directed by Leeds Playhouse Artistic Director James Brining, who said: “I was fascinated by David Greig’s play from the moment I read it over 20 years ago. Staging it now feels as important now as when it was first written which is a measure of its power as a modern classic. The story focuses on the power of human connection and friendship. As a theatre of sanctuary, the Playhouse works tirelessly with individuals to combat the feeling of displacement and I am really interested in how this production will provoke discussions around our own sense of belonging. This is the second production in our Pop-Up season performed by our Ensemble Company, and I can’t wait for audiences to see the cast take on these brilliant new characters.”

Europe is at Leeds Playhouse from Friday 12 October to Saturday 3 November. Book online at leedsplayhouse.org.uk or call the Box office on 0113 213 7700.