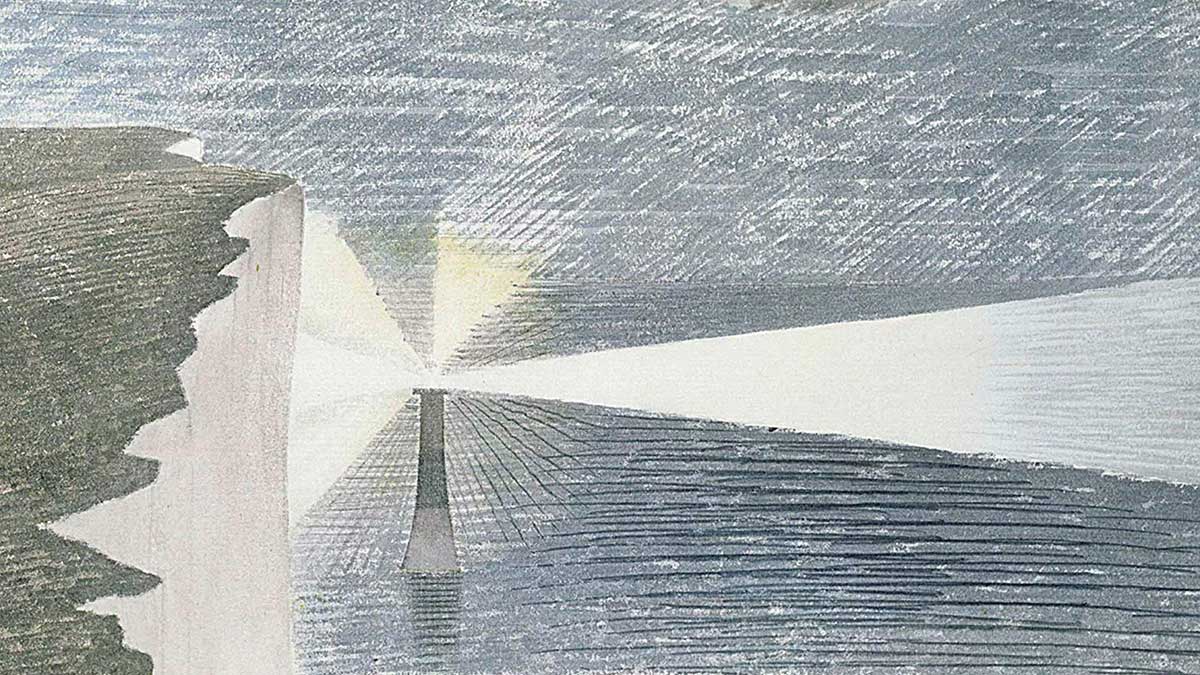 Appropriately enough, Robert Tombs opens his latest book with a quotation from former French President Charles de Gaulle. During his time in office, de Gaulle made something of a habit of vetoing the UK’s repeated requests to join the EU (which was the European Economic Community back then), doubting the British’s commitment to the project. Truly, the UK’s relationship with the EU was never straightforward.

‘This Sovereign Isle – Britain in and out of Europe’ opens with author Robert Tombs sketching a brief overview of the UK’s changing views on our continental neighbours over the centuries. He identifies the significance of us being a coastal island away from the European mainland, and remaining out of the single currency for the past two decades, as contributing factors behind our half-heartedness to commit to the European project. The bulk of the text concentrates on Brexit, including the build-up to the 2016 referendum, and on the often-painful aftermath in the four and a half years since the majority of the electorate voted to leave.

Tombs describes ‘This Sovereign Isle’ as “in some ways an appendix” to his previous work, ‘The English and their History’. Readers of his celebrated earlier tome will naturally gravitate towards this title too, for the views of an author trusted to understand the social and cultural issues, long-buried, that the referendum result brought to the surface. Weighing in at under 200 pages, ‘This Sovereign Isle’ is less of a time commitment. The vigour with which the author writes about recent events ensures that keen readers will make short work of the book.

The chapter ‘Second Thoughts’ is a useful potted history of the events between Ted Heath taking the UK into the EEC in 1973 all the way up to the Cameron government’s surprise at the referendum result in 2016. It encompasses Mrs Thatcher’s Bruges speech and how it led inexorably to the Europhiles in her party forcing her resignation. Having set the context, the largest proportion of the book is Tombs’ analysis of Brexit – including the reasons for the result, the reaction of political and metropolitan liberal elites to it, the various attempts to thwart its implementation, and the historical 2019 election in which the ‘Red Wall’ turned blue over the promise to “get Brexit done”.

Tombs’ take on events is intelligent and insightful. Readers are sure to find ‘This Sovereign Isle’ a page-turner. Through an effervescence of tone and an economy of words, Tombs gives the illusion bestowed on fine writers of effortlessly bringing to life complex themes. If you’ve enjoyed following the relentless drama of Brexit, then this witty and concise political analysis is one to add to your reading list.

Undoubtedly, Tombs comes down on the Leave side, and the author makes no claims to neutrality on his subject. This ought not to deter potential readers mourning the UK’s exit from the EU from enjoying ‘This Sovereign Isle’, but given how divisive the subject is, it probably will. Readers happy with or reconciled to the result will doubtlessly read it with greater pleasure, or even relish.

Yet Tombs strikes a sympathetic tone. There is no gloating over the result, nor any fulminating against those who tried desperately hard to stop Brexit. But he successfully identifies why “Remainers understood Leavers far less than Leavers understood them”. “The Remain vote was highly concentrated, so that a typical Remain voter might hardly know anyone who voted Leave,” Tombs writes, getting to the nub of the deep and often acrimonious cultural divide that the Referendum exposed. Ultimately, Tombs offers the explanation of the “Magna Carta tradition” for why the UK eventually left the EU: the British people are accustomed to expect their elected leaders to implement their wishes, not impose their own.

The book is a delightful read but not flawless. The sections on the UK’s reaction to the Covid-19 pandemic and relations with China are tangentially relevant, but stray a little from the central premise. Other themes feel skirted over. “Brexit should not be a threat to the Union”, Tombs claims. He leaves this unexamined, despite the relentless sabre-rattling from the SNP in Scotland for another independence referendum. Tombs diligently avoids much speculation, but his conclusion could have offered readers his thoughts on how the UK’s future relationship with the EU outside of membership may be shaped.

It can reasonably be lamented that the publication date wasn’t pushed back a few weeks to allow the author to respond to the trade deal with the EU passing the House of Commons. Then again, since our relationship with the EU has dominated our politics, if not just in recent years but for decades, there is no real end point. Instead, the book brings us up to date with everything just before Boris Johnson’s 11th hour trade deal, and will be published to coincide with the first anniversary of Brexit, at the end of January 2021. With that in mind, it is perhaps a title that lends itself to a further volume.

Overall, ‘This Sovereign Isle’ is a thoroughly engaging race through the recent period of British history that saw a nation threaten to tear itself apart. For those of us who don’t see the UK’s exit from the EU as a disaster or as an act of barbarism, ‘This Sovereign Isle’ offers great ammunition for beefing up dinner party discussions – assuming you haven’t already lost all of your friends for being on the ‘wrong’ side!

In this article:Allen Lane, Brexit, Robert Tombs, This Sovereign Isle