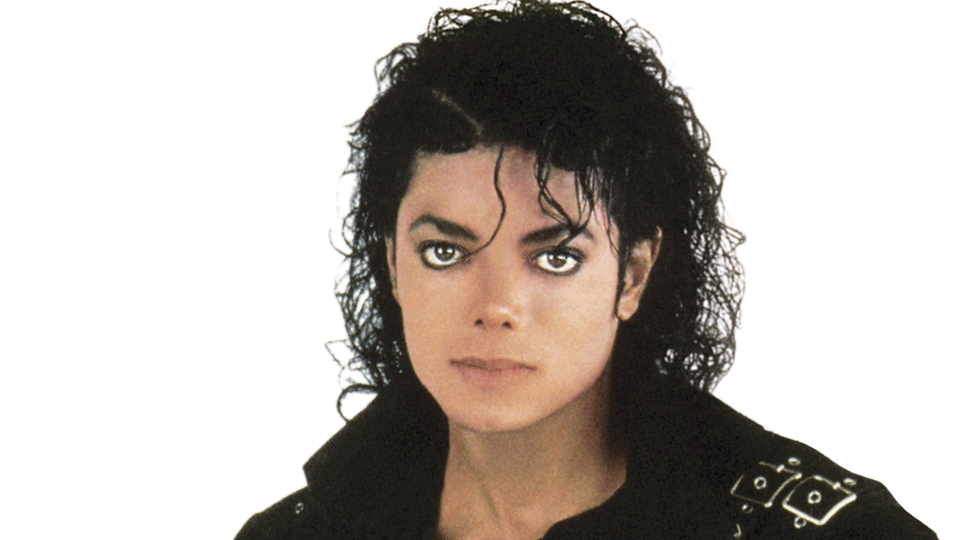 This year has seen several major popstars celebrate big birthdays, with Celine Dion and Kylie both turning 50 in March and May respectively, then Madonna turning 60 earlier this month.  Michael Jackson would have been turning 60 today had he not tragically passed away nearly a decade ago.

To pay tribute to the legendary performer, singer and songwriter we’ve picked  our favourite MJ single from each of his studio albums from Off The Wall to Invincible and believe us, it was no easy task!

The title track from Michael’s 1979 album, encapsulates the disco sound of the era with a lyrical message of living life to the full.  Off The Wall the album was the start of Michael’s uber successful partnership with producer Quincy Jones.  The track wasn’t actually written by Michael, but by Rod Temperton from the band Heatwave.  He was working with Karen Carpenter around the same time and rumour has it this track was considered for her album.  Rod also wrote Rock With You and Burn This Disco Out on the album.  Off The Wall the single, was the second of five singles released from the album and reached no.7 in the UK.

2. Wanna Be Startin’ Something

Thriller is still the biggest selling studio album of all time (The Eagles hits collection 1971 – 1975 has just overtaken it for biggest selling album) and can boast seven global singles including six top 20 UK singles.  Wanna Be Startin’ Something was the fourth UK single and peaked at no.8 on the chart.  It’s another disco infused track with a tribal feel due to the mama-say mama-sa mama-coo-sa chant.  That chant was sampled by Rihanna on her top 5 hit Don’t Stop The Music.

Smooth Criminal was the seventh single release from Bad of a total of an incredible nine single releases.  It reached no.8 on the UK singles chart in 1988 and was also the lead single from Michael’s Moonwalker film which features a long version of the amazing Smooth Criminal video.  The gangster inspired number features the famous gravity defying dance lean.  This track was given a rock make over by Alien Ant Farm in 2001 which went to no.3 on the UK charts.

The elaborate video to the second single release from the Dangerous album sees Michael appear at the palace of an Egyptian Pharoh and his Queen, played by Eddie Murphy and Iman Bowie.  The track was co-written and produced by Michael with Teddy Riley and Bernard Belle.  The former was a member of Blackstreet and has worked with Bobby Brown, Mary J Blige and more.  Remember The Time peaked at no.3 in the UK and the US.

5. You Are Not Alone

Surprisingly, Michael’s duet with sister Janet on Scream wasn’t the huge no.1 hit that it seemed the pairing would have when it was released as the first single from HIStory in 1995.  It was the second track, You Are Not Alone, that managed to bag the no.1 spot on the UK singles chart.  It was one of two no.1s from the new disc on HIStory; the only time MJ has had two no.1 UK singles from one studio album.  The other no.1 was Earth Song.  You Are Not Alone is an uplifting ballad penned by R Kelly that showcases the softer side of MJ.  The video featured Michael’s then-wife Lisa-Marie Presley.

6. You Rock My World

The lead track from Michael’s Invincible album couldn’t quite hit the top spot in the UK when it was released in 2001, being held off by Kylie’s Can’t Get You Out Of My Head.  The laidback, midtempo bop was co-produced by Michael with Darkchild who has worked with a multitude of stars including Destiny’s Child, Whitney Houston and Jennifer Lopez.  The video for the single was more like a short film at 13 minutes long and features US actor Chris Tucker and the legendary Marlon Brando.

What would be your picks?  Let us know @entfocusmusic.

Advertisement. Scroll to continue reading.
In this article:Michael Jackson