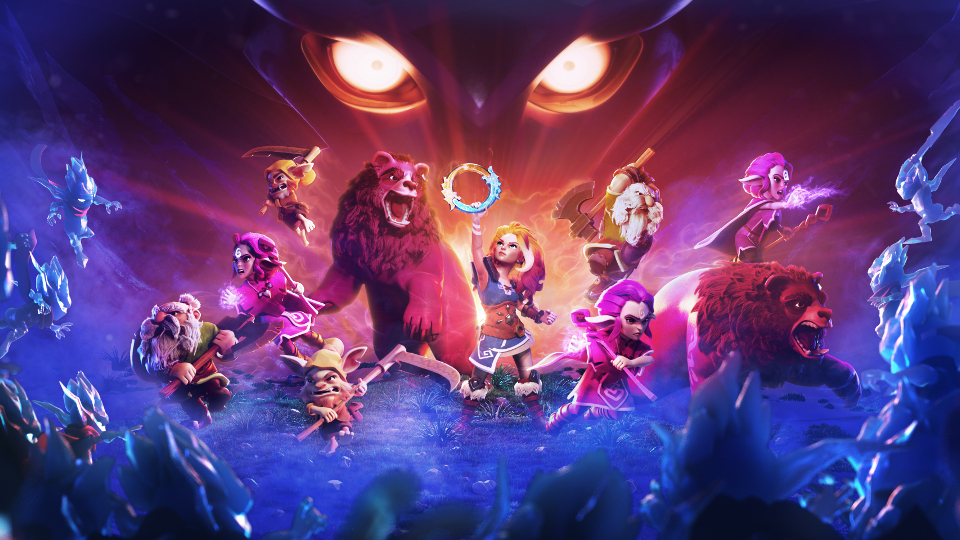 King have announced the launch of Legend of Solgard, expanding its portfolio of games into the popular RPG genre. Developed by Snowprint Studios, the game is an epic fantasy adventure which sends players to the world of Solgard. There they must find a way to save the world from the icy doom of Ragnarok.

Available to download for free from the Apple App Store and Google Play, players will travel through nine fantastical worlds, where they will need to combat enemies and bosses with the creatures they collect. Legend of Solgard is an RPG adventure, inspired by Nordic Folklore, that follows protagonist Embla in her epic fight to stop the end of all worlds and establish her as one of Solgard’s most powerful heroes.

Watch the Legend of Solgard trailer below:

Legend of Solgard features a variety of challenges and game modes in which players must rely on different tactics and strategies as they discover an army of colourful creatures, including:

Check out the official Legend of Solgard website for more information on the game.

View some Legend of Solgard screenshots in our gallery: