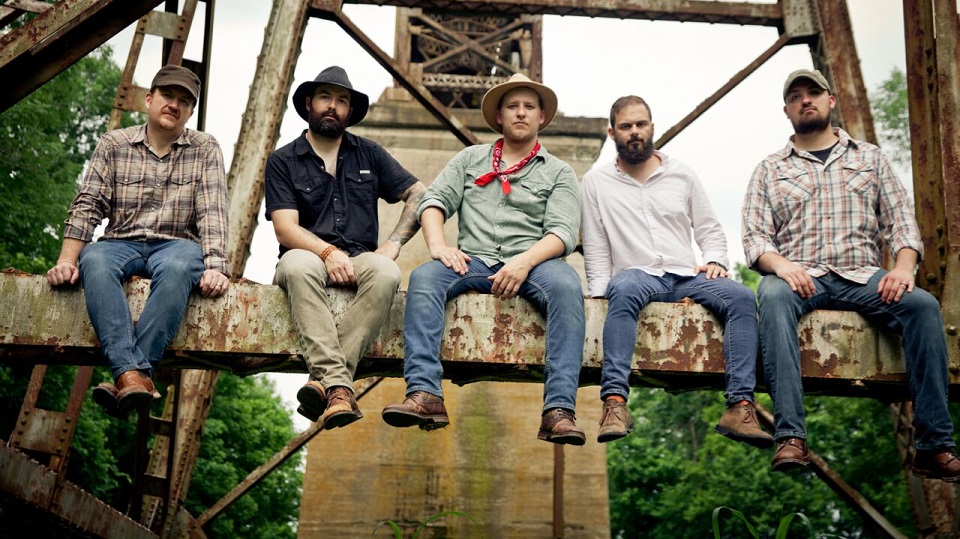 Country-rock band Folk Soul Revival have announced they will be performing at The Long Road Festival next month.

The quintet will be performing at the festival,  which takes place at Stanford Hall in Leicestershire, on 8th and 9th September. Attendees can expect plenty of stomping Americana with a combination of modern sounds and old-school Southern influences.

“These are stories of home,” says frontman and chief songwriter Daniel Davis. “We’re all backwoods country people who grew up in this area,” he adds, “listening to bluegrass and country. That’s where we come from, and that’s where this album comes from, too.”

The record also includes a duet with folk singer Leah Blevins, harmonies by the McCrary Sisters and a cover of Little Folk’s Willin’. It was recorded in Nashville and produced by Grammy Award winners Chad Brown (Ryan Adams, Hayes Carll, Patty Griffin) and Barry Bales, best known as a member of Alison Krauss’ band Union Station.

Additionally, the band have released the video for their current single Other Side, which is currently being played on over 80 radio stations in the USA. The clip features an obnoxious patron on a night out at a dive bar, intercut with shots of the band performing the rollicking, upbeat track.

In 2012 the band released their third album, Prompting The Dapperness, which reached Number 12 on iTunes’ country chart and Number 10 on Billboard Magazine’s Heatseekers chart (South Atlantic Division). Their most recent record is 2015’s Out of the Box.

Folk Soul Revival have also made a reputation for themselves as a live act, racking up over 100 performances annually. They’ve performed at local institutions such as the Carter Family Fold, FloydFest and Bristol Rhythm and Roots Reunion, and toured alongside artists including Old Crow Medicine Show, Jason Isbell, Eric Church and Dr Ralph Stanley.

In this article:Folk Soul Revival, The Long Road