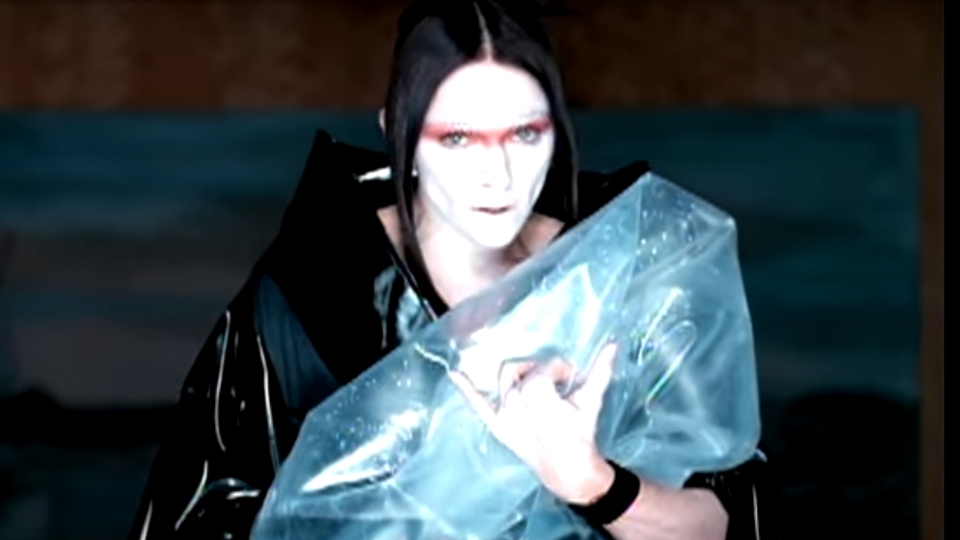 Today is brought to you by the letter N.

The only other N was Nothing Fails from the American Life album. What would you pick for the letter O? Tell us @entfocusmusic with #MadonnaAtoZ.