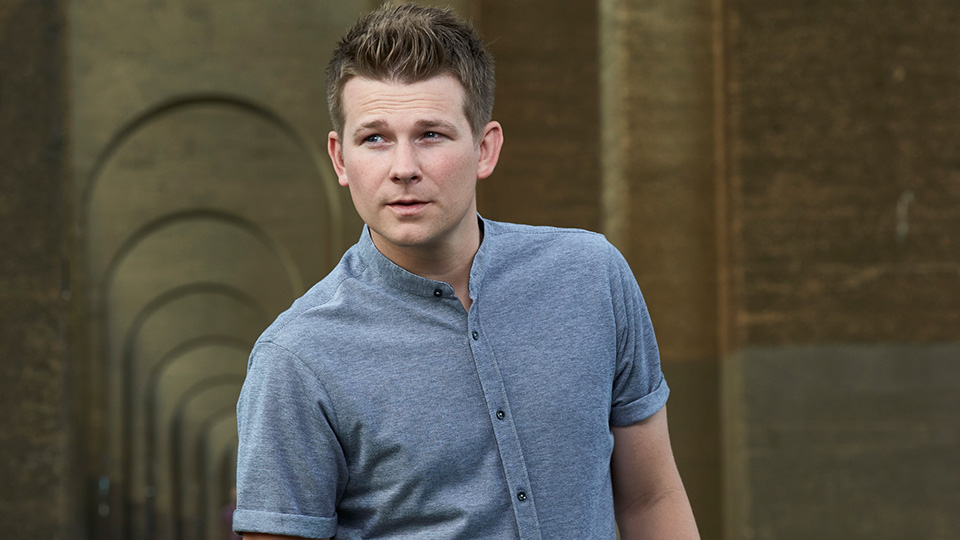 Country newcomer Cash Campbell has released his latest single, The In Between.

The shimmering, midtempo song is available now on all digital platforms. It sees Campbell singing about wanting to make a romantic moment last forever, and shows off the depth and soulfulness in his vocals. The In Between was written by Campbell, Peer Astrom, Kevin Bean and Geoffrey Ashcraft.

“I’m so excited for fans to hear ‘The in Between.’ It was inspired by the feeling that happens when you’re with a person so special, you feel like you’re on top of the world — between where heaven meets the stars,” says Campbell. “I think the song captures perfectly the feel of never wanting to let go of that dream-like moment that you wish could last for an eternity.”

Campbell is also currently on the verge of reaching over 20 million combined streams and views on his new music, including the videos for Cannonball and Don’t Wanna Think About It, which features YouTube star Megan Nicole.

Originally from Dallas, Texas, Campbell grew up performing in his local choir as well as fronting a number of rock bands. However, his current blend of realistic, relatable songwriting and electronic melodies was developed when he began working with Swedish composer Peer Alstrom (who also worked on the soundtrack to Glee) and musician Chris LaCorte. This working relationship has led to Campbell racking up millions of streams and being selected for CMT’s Artist Initiative.