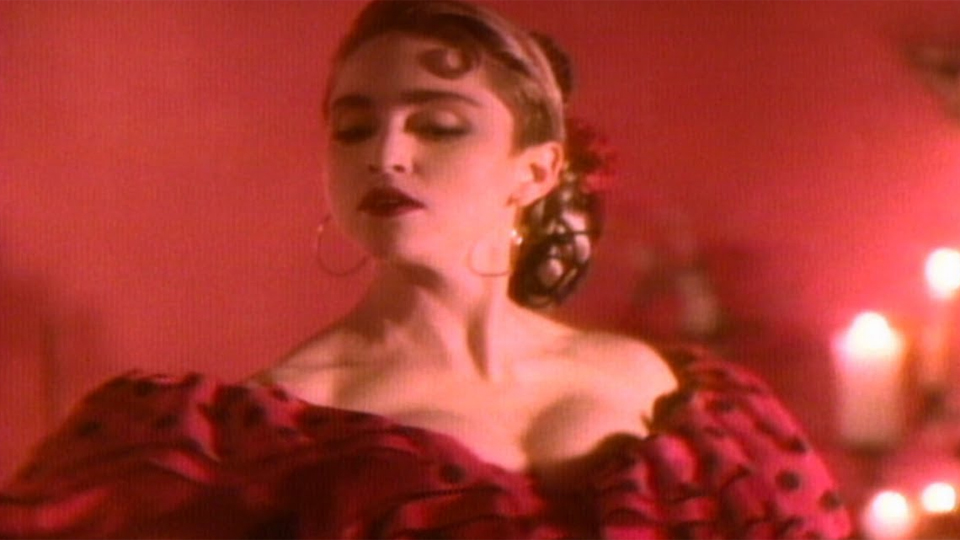 We have reached the letter L and it’s the toughest one yet.

L is for Like A Prayer. It’s iconic Madonna at her best. From the opening spoken question ‘God?’, the religious undertone continues with the gospel choir making it an uplifting, clap-along, europhoric slice of pop. However, it was the video that got people talking. Catholic symbols, ku klux klan burning crosses and what people thought was a black jesus coming to life (It was actually inspired by the saint of mixed-race and interracial harmony) – all led to a media frenzy.

There are quite a few L singles from Madonna, making this the hardest choice yet. Other choices were Like A Virgin, La Isla Bonita, Live To Tell, Lucky Star, Living For Love, Love Profusion and Love Don’t Live Here Anymore. Would you have chosen Like A Prayer? Tell us @entfocusmusic and what you’d pick for the letter M.