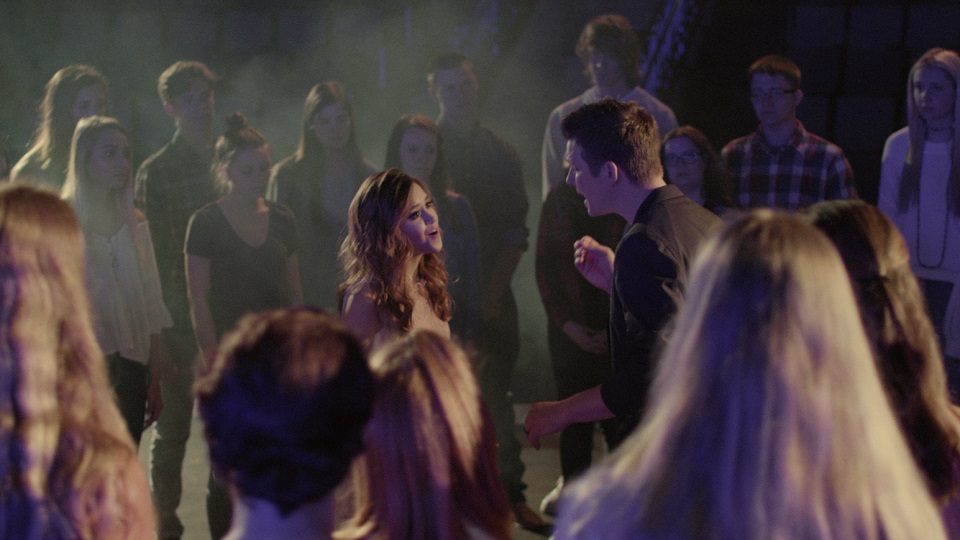 Country newcomer Cash Campbell has released a new video for his song Don’t Wanna Think About It.

The clip features Campbell performing a stripped-back version of the song on a piano on a stage, with his co-star Megan Nicole accompanying him as she sits in the audience. The two of them then sing the emotional track to each other, harmonising whilst surrounded by a choir.

Alongside the video, Campbell has released an acoustic version of Don’t Wanna Think About It, which is available now on all digital platforms.

Don’t Wanna Think About It is the follow-up to Campbell’s debut single Cannonball, which was released in May this year.

Campbell’s music has been featured on Spotify’s Wild Country and New Alternative playlists, contributing to his songs receiving over 17 million streams and views worldwide. He’s also opened for Granger Smith and is set to play his first ever headline show later this week, performing at Joe’s Live in Rosemont, IL on 3rd August. Next month he’ll open for Chris Lane in Marietta, OH, before headlining at Los Angeles’ famous Hotel Café on 26th September.

Originally from Texas, Campbell grew up singing in his local choir and headlining local rock bands. He’s currently working with Swedish composer Peer Astrom (who also worked on the soundtrack to the hit TV series Glee) and musician Chris LaCorte to create a sound that combines country songwriting with electronic dance music. Campbell was also featured on CMT’s Artist Discovery initiative in 2017.