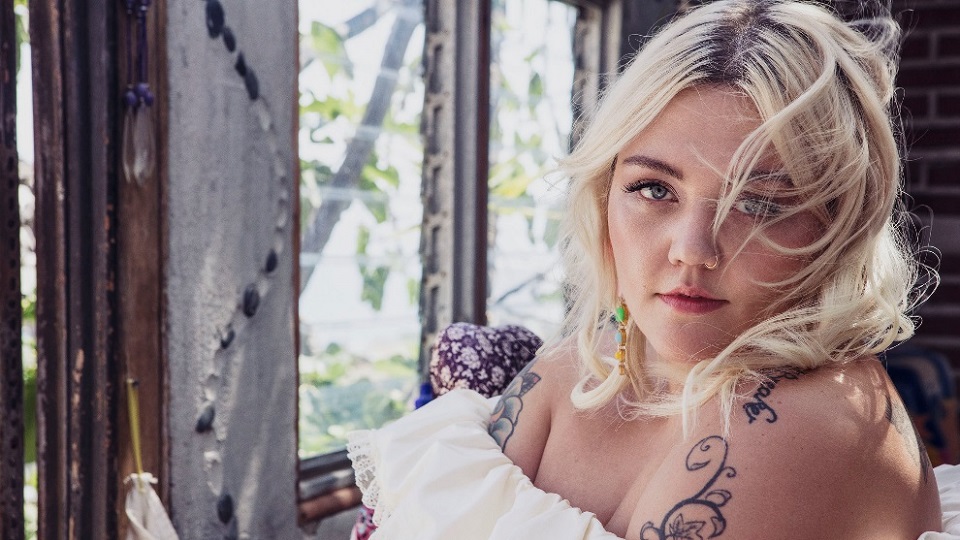 The upbeat, swaggering song is the first track from King’s upcoming second studio album, which will be released on Columbia Records. King co-wrote Shame with Tim Pagnotta, who also produced the single.

King says, “I’ve been on a long, wild, intense and ultimately healing trip the past two years writing and recording this album.  ‘Shame’ is a cool lead track because I get to be a little naughty and because it’s super fun to play with The Brethren.   There are some new sounds both on the album and in how we are working the songs up for our shows…horns!  Who doesn’t love horns?!   I’m really just excited for people to hear the whole album though because my whole heart is on there.”

Alongside the new track, King has also released the official video for Shame. The clip shows her sitting on a throne, atop a car and performing the song whilst surrounded by unspeaking people in grey tracksuits in a sinister, cult-like atmosphere.

King released her debut album Love Stuff in 2014. The lead single Ex’s & Oh’s is certified Gold in the UK and double platinum in the US, and reached number 1 at Alternative Radio in the US – making her only the second female artist in 18 years to achieve this feat. The song also went to the A List at all major UK radio stations and King performed the track on The Graham Norton Show and TFI Friday, as well as The Tonight Show with Jimmy Fallon, The Ellen DeGeneres Show and Good Morning America in the US. She’s also been nominated for two Grammys and her live performances have won praise from outlets including The Observer.

Advertisement. Scroll to continue reading.
In this article:Elle King