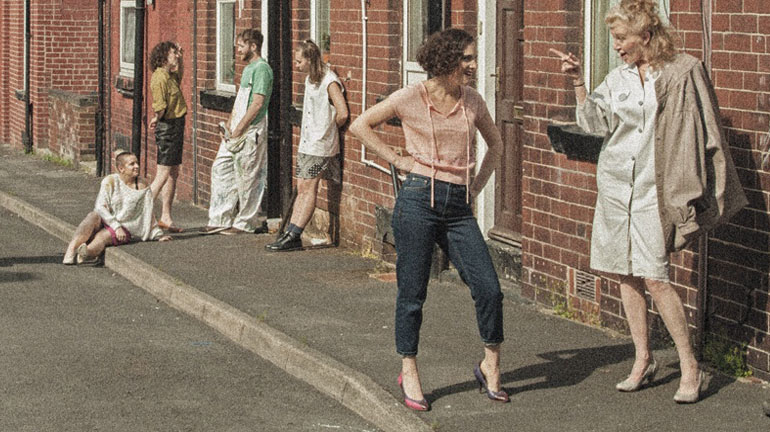 Road is to be Leeds Playhouse’s first production in its pop-up season — a year-long programme of work hosted in a unique 350 seat space, set up whilst the Playhouse is extensively refurbished.

Set on a forgotten Northern Street through one raucous night, Cartwright’s powerful and poignant observation of the everyday lives of working-class residents explores a time of intense poverty and austerity measures.

Originally performed at the Royal Court in 1986 with Edward Tudor-Pole as Scullery, the production later transferred to television with the likes of Jane Horrocks, David Thewlis and Lesley Sharp taking leading roles.

Leeds Playhouse Associate Director Amy Leach said: “Road is an extraordinary play that I have loved from a young age. Jim Cartwright has such an observant, poetic way of writing, and this play was, and remains, ground-breaking in its highly theatrical form and its celebration of the Northern voice and spirit.”

Road is at Leeds Playhouse’s Pop-Up theatre from Wednesday 5th to Saturday 29th September. Book online at leedsplayhouse.org.uk or call the Box office 0113 213 7700.