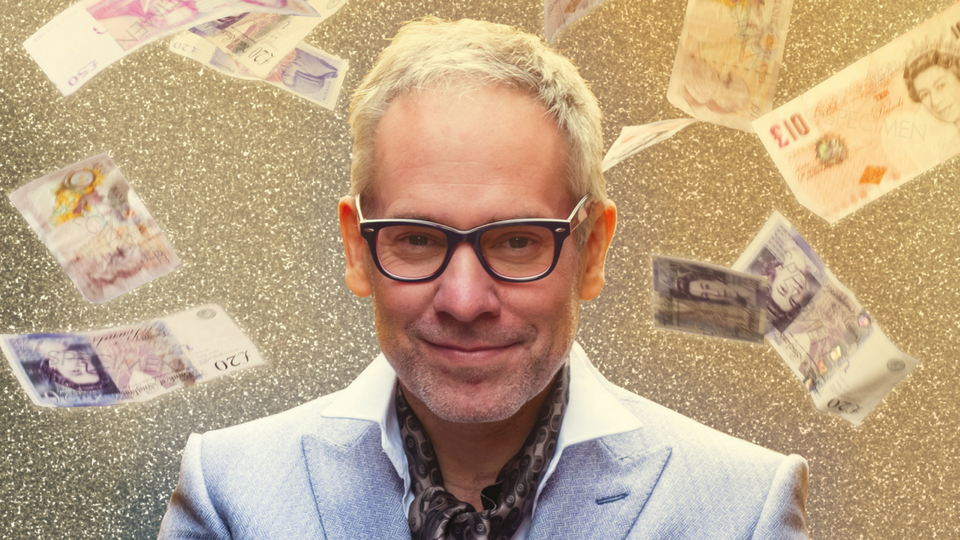 Dominic Frisby is a stand up comedian and financial expert. Marrying his two passions, he’s bringing a game show to the Edinburgh Fringe where points really do mean prizes. Anyone has the chance to win £500 (cue a cheesy ‘Oooooh!’ of amazement from the audience) each and every show.

5pm is a popular time slot for TV game shows, of course, but this isn’t telly and is considerably less glamorous. It’s all done on a Fringe budget, after all. General Knowledge questions are posed to the entire audience to win one of six places to compete on stage. On the way to the final there’s silver bullion, bitcoin cash and a year’s subscription to MoneyWeek up for grabs. Contestants battle it out in ‘House Price Higher/Lower’, ‘Guess The Celebrity’s Net Worth’, ‘Money Mastermind’ and on through to ‘Crack The Safe’ with the £500 jackpot at stake. Get the correct digits and you’ll have a monkey in your back pocket to splash on shortbread and souvenirs.

At the top of the show Dominic acknowledges that the proceedings shouldn’t really sit in the comedy section of the Fringe programme. It’s not really ‘spoken word’ either, though, and he follows through on his promise that every fact will be interesting and, occasionally, amusing. With a lot of fiddly bits of paper, keeping score is harder than you’d think, and Dominic enlists the help of a child in the front row to keep track. She could barely contain her excitement, naturally.

The show has the potential to be a lot more lively than it is. It’s a tried and tested format, the British love a game show, and the chance to win money. Problem is that there’s a reason there’s glitz, loud music and a high energy host to make TV game shows work. Dominic is clearly obliged to mention the sponsors several times over which is tedious, and the crowd seem pretty underwhelmed by the prospect of winning silver bullion, bitcoin cash and a magazine subscription. They are still ironing out a few niggles with the tech and sound balance in the room, too, which caused distraction and clear irritation for Dominic. The lady who won the jackpot worked in finance, unsurprisingly, as some questions were very niche. She knew her stuff and won fair and square, although you could feel the deflation in the room from those who’d lost. The chance to walk out with a wad of £500 cash is certainly a tempting way to get bums on seats. It isn’t a particularly scintillating journey to the finale but, even if you don’t laugh much, you’ll probably learn something along the way.