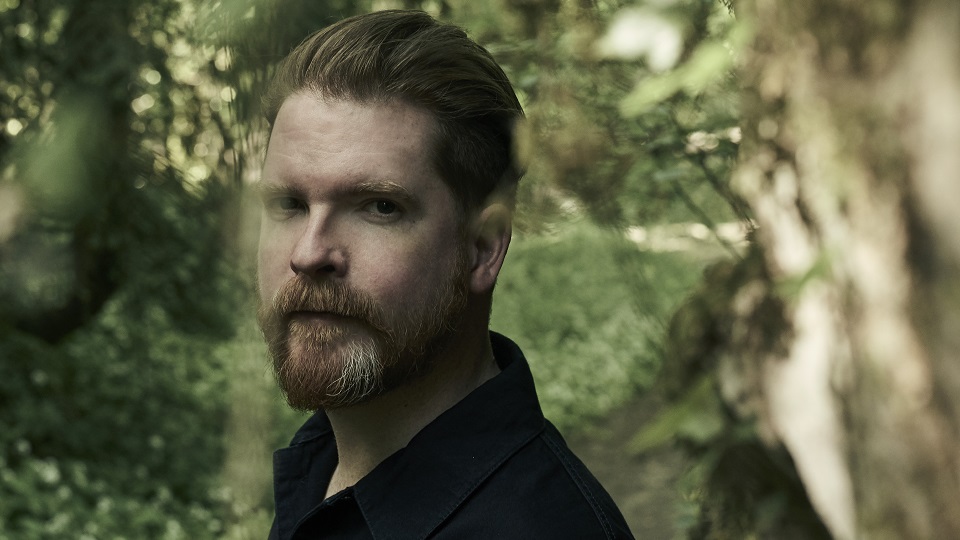 Singer and guitarist John Smith has announced the release of his latest album, Hummingbird.

The record is due out on 5th October on John’s own label Commoner Records via Thirty Tigers worldwide. It features appearances from artists including Cara Dillon, John McCoskey and Ben Nicholls.

Smith has also released the first single from the record, Willy Moore, which was recorded at Sam Lakeman’s studio in Somerset in May. He says of the track: “Collected in Harry Smith’s Anthology of American Folk Music, no-one knows who wrote it, but it’s probably from the early 20th century.  I first heard this performed by the gentleman genius Wizz Jones. It’s a heart-breaking account of two young lovers’ tragedy.”

To support Hummingbird, Smith will embark on a huge UK tour this autumn. The 29 dates cover the length and breadth of the UK, starting in Aberdeen on 4th October and travelling to cities including Dublin, Liverpool, Leeds, Bristol and Southampton. Smith will also appear at London’s St Pancras New Church on 15th November, before finishing the tour in Guildford two days later.

An independent musician who has toured the world for almost fifteen years with his guitar and suitcase, Smith has independently released five critically acclaimed albums, most recently 2017’s Headlong. So far his music has been streamed over 10 million times on Spotify.

Smith has also performed at a number of festivals across the country, most recently Cambridge Folk Festival. He also headlined the Tipi Stage at End Of The Road festival last year and appeared on the BBC’s Glastonbury coverage after headlining the festival’s acoustic stage. As well as touring in his own right and selling out London’s Union Chapel, he’s supported Damien Rice and opened for Ben Howard – who called Smith one of his biggest influences – for two nights at London’s Hammersmith Apollo. Additionally, he’s performed as a session guitarist and singer for artists including Joan Baez, Lisa Hannigan and Martin Simpson.