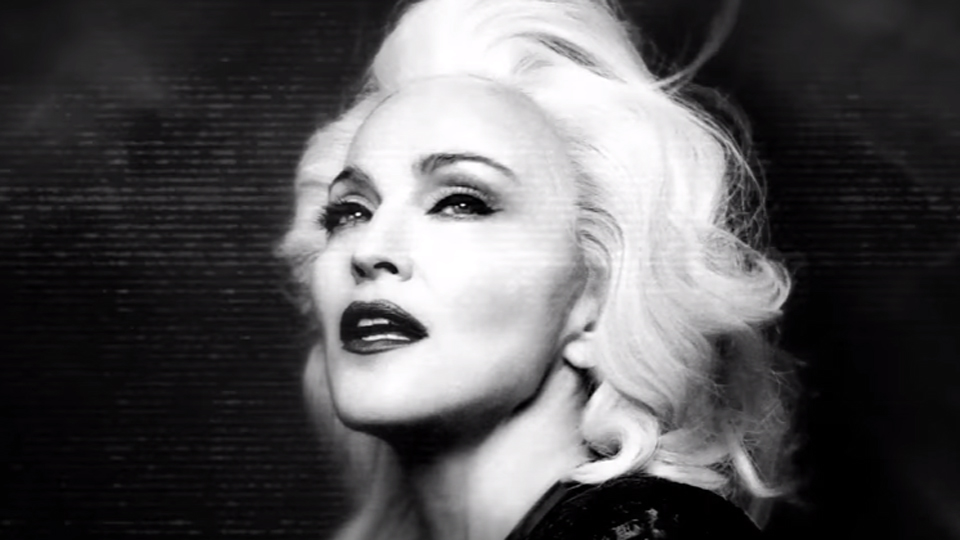 We have reached the letter G.

G is for Ghosttown. The second single from Madonna’s last studio album, Rebel Heart, this is classic Madonna in ballad territory but with production that was bang up to the minute. It didn’t set the charts alight but we agree with Diplo, (who was involved in the album) when he told Rolling Stone that ageism in the Music Industry was to blame and another act would’ve had a big no.1 hit with the song.

There were lots of options for the letter G.  From 80s Madonna with Gambler, to a cluster of 2000s Madonna singles; Get Together, Give It 2 Me, Give Me All Your Luvin and Girl Gone Wild.  Did we pick the right one? Tell us @entfocusmusic and what you’d pick for the letter H.