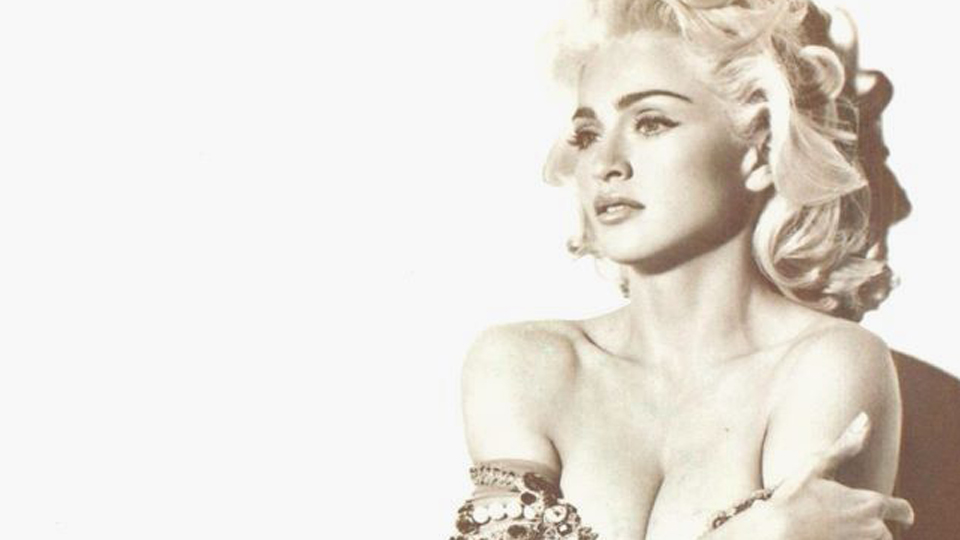 We have reached the letter H.

H is for Hung Up. The first single from Madonna’s epic Confessions on a Dancefloor album was produced by Stuart Price and saw Madonna channelling Farah Fawcett in the video.  She showed she’s still got the moves and flexibility as she rolled about a dance studio before heading to the arcades.  It’s impossible to stay still listening to this song so turn it up loud!

H was a toughie, there’s some massive hits begining with H including Holiday and Holllywood.  Plus there’s the naughty Hanky Panky, the unapologetic Human Nature and her charity track for Live Earth, Hey You.  Did we pick the right one? Tell us @entfocusmusic and what you’d pick for the letter I.