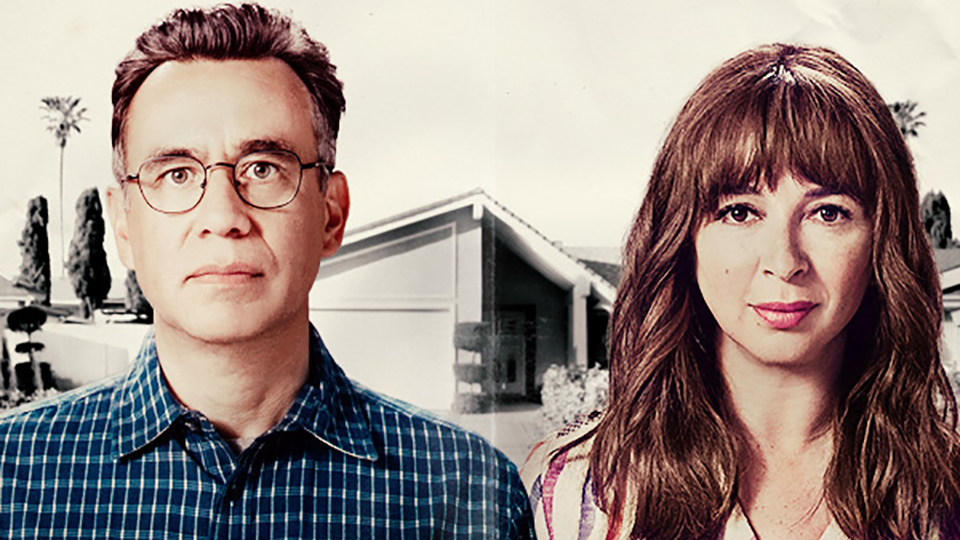 The trailer begins with a record being played and it shows the evolution of the relationship between the shows two central characters June (Maya Rudolph) and Oscar (Fred Armisen).

The show’s official synopsis is:

Married couple, June (Maya Rudolph) and Oscar (Fred Armisen), live a comfortable but predictable life in suburban Riverside, California. For 12 years they’ve had the same conversations, eaten the same meals and taken pleasant holidays at the same rented lake house. But after June talks Oscar into shaking things up with a ski trip, the pair find themselves in completely unfamiliar territory. Forever is an utterly original, insightful and poignant comedy about love, commitment and marriage.

The poster for Forever has also been released, which you can see below: